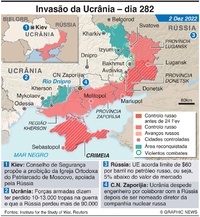 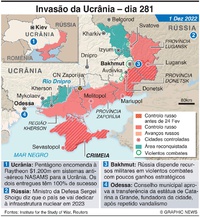 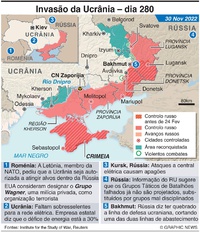 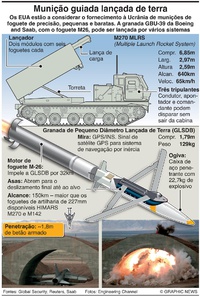 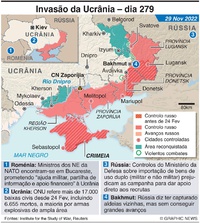 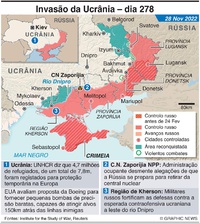 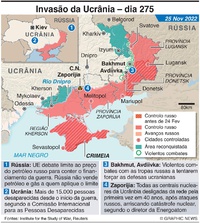 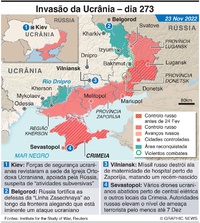 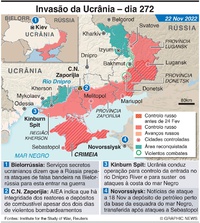 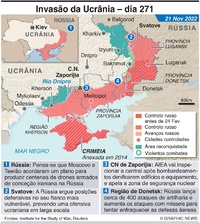 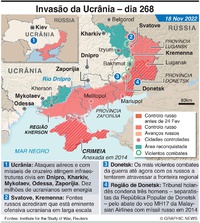 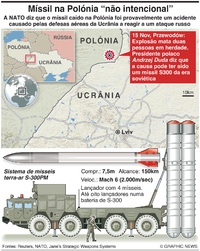 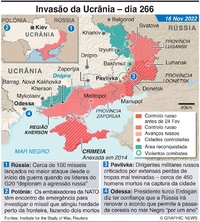 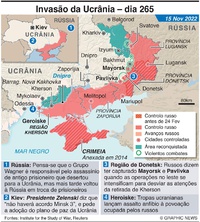 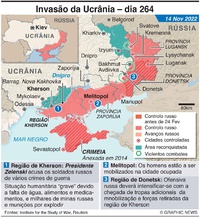 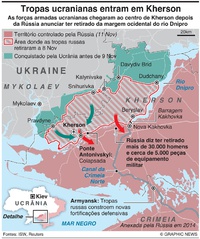 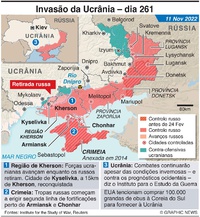 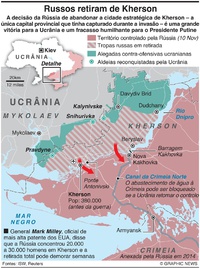 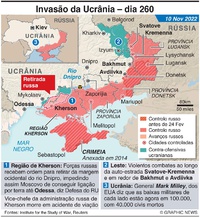 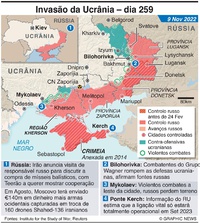 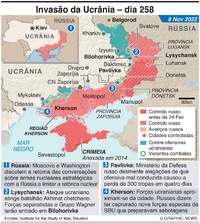 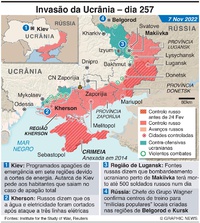 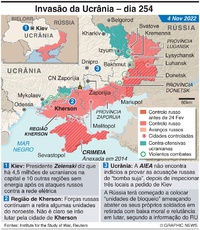 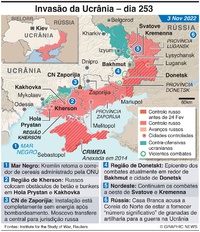 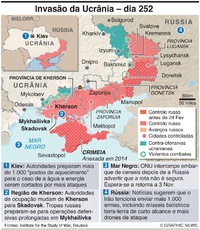 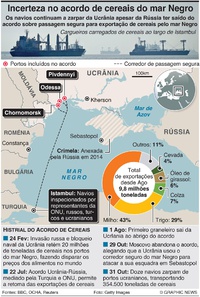 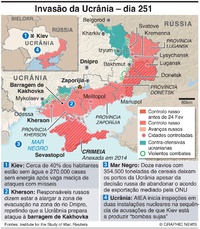 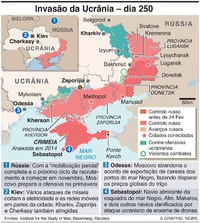 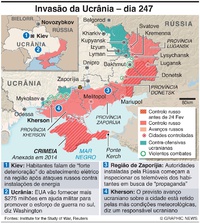 Speaking to reporters after he returned to Ukrainian controlled territory, the head of the UN atomic watchdog said that he continues to be worried “until we have a more stable situation”.

Moscow and Kyiv blame each other for the shelling the site. Kyiv accuses Moscow of using the facility to shield its forces, a charge Moscow denies while rejecting calls to withdraw its troops. The plant is still run by Ukrainian staff.

Meanwhile, Ukraine’s counteroffensive continues in the south, but details are scarce as Kyiv releases little information about its advance.

Moscow has denied reports of Ukrainian progress and said its troops had routed Ukrainian forces.