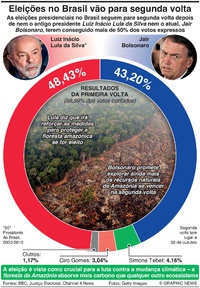 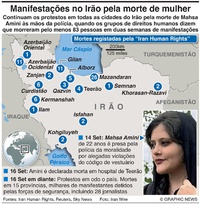 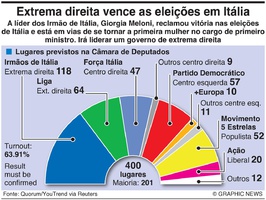 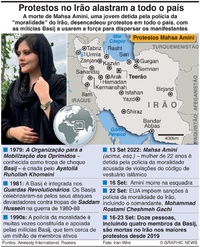 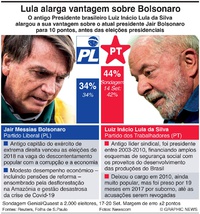 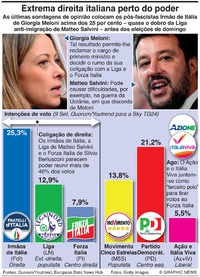 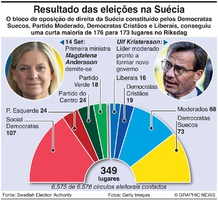 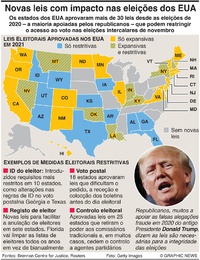 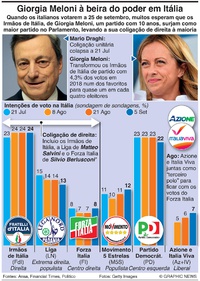 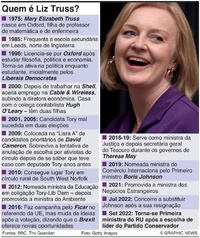 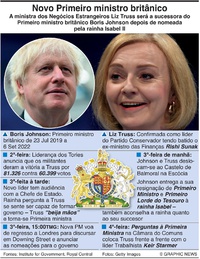 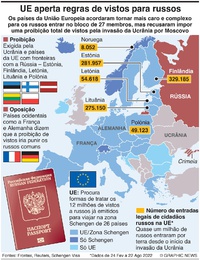 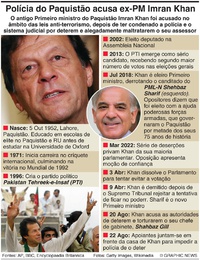 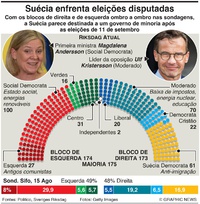 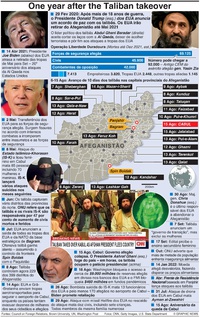 The European Commission launched legal action earlier this month over Britain’s plans to press ahead with the Northern Ireland Protocol Bill, which it has branded as “illegal.”

“We think it is both illegal and unrealistic. It is illegal because it’s a breach of international law, a breach of EU law and UK law,” Joao Vale de Almeida, the bloc’s ambassador to Britain, told Sky News on Sunday.

The legislation will allow the UK government to implement its proposed “Green Lane-Red Lane” system, in which EU regulatory checks and controls will not be required on goods moving from Great Britain to Northern Ireland but would still be required on goods destined for the Republic of Ireland and the rest of the EU. The government says this system will be underpinned by a Trusted Trader scheme.

The European Commission says the Protocol already provides for a type of Trusted Trader scheme. The Commission has also proposed a reduced data set for customs declarations -- cutting more than 80 pieces of data to less than 30.

Ending the role of the European Court of Justice has been a critical priority for the UK throughout the Brexit process. However, it is a red line for the EU, which insist on a role for the ECJ where EU law applies.