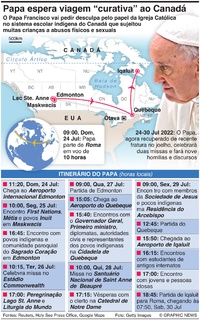 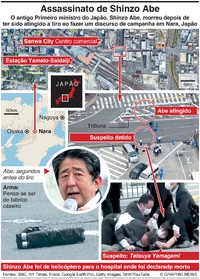 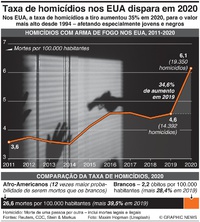 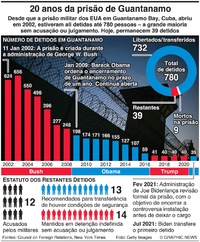 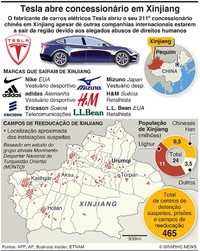 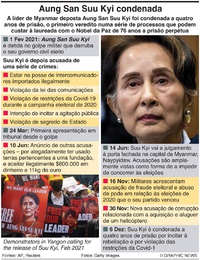 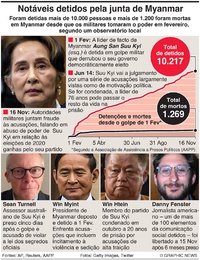 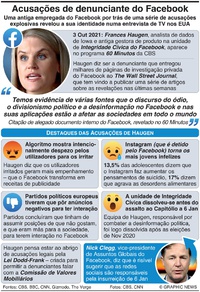 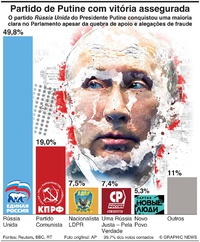 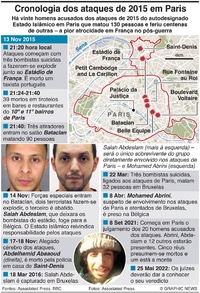 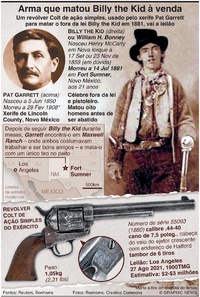 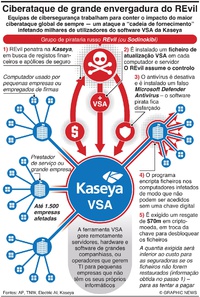 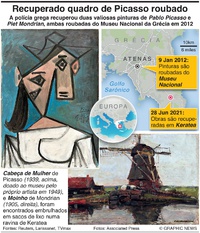 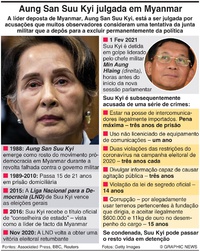 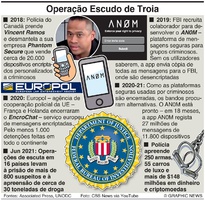 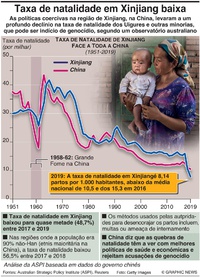 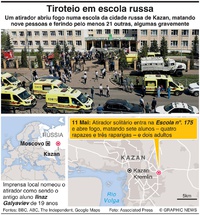 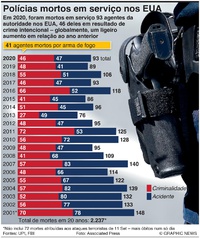 It was the nation's worst school shooting in nearly a decade, according to Reuters.

The carnage began with the 18-year-old suspect, identified as Salvador Ramos, shooting his own grandmother, who survived, authorities said.

He fled that scene and crashed his car near the Robb Elementary School in Uvalde, a town about 130 km west of San Antonio. There he launched a bloody rampage that ended when he was killed, apparently shot by police, Reuters said.