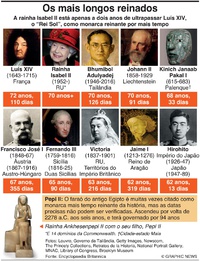 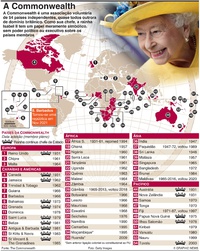 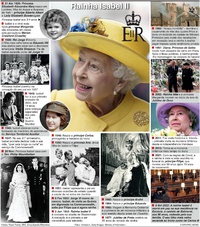 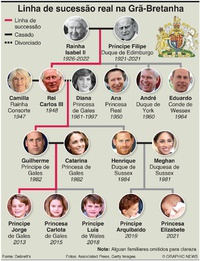 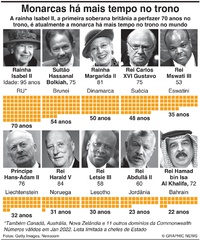 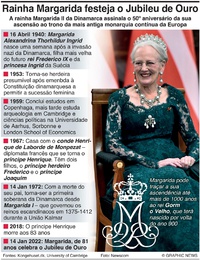 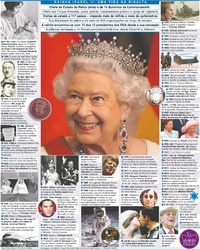 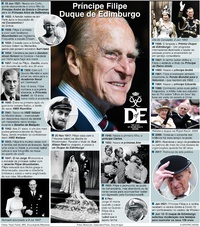 Events will include Trooping the Colour, a Service of Thanksgiving, the Platinum beacons, a Platinum Jubilee pageant and a star-studded concert.

The concert at Buckingham Palace on Saturday, June 4, will include performances from iconic British rock band Queen, Alicia Keys, Sir Elton John and Sir Rod Stewart. The evening will be rounded off by Diana Ross in her first live UK concert in 15 years.

The concert comes 20 years after Queen guitarist Brian May performed God Save the Queen from the roof of Buckingham Palace at Her Majesty’s Golden Jubilee.

“There is talk of something happening. What can I tell you? We may be there, we may actually be there. Of course, it’s hard to follow standing on the roof of Buckingham Palace but you never know it might be possible,” May recently told the Zoe Ball Breakfast Show.

The entire concert will be broadcast by the BBC on television and online.

The celebrations will end on Sunday, June 5, with more than 600 international Big Jubilee Lunches planned throughout the Commonwealth and beyond -- from Canada to Brazil, New Zealand to Japan and South Africa to Switzerland.