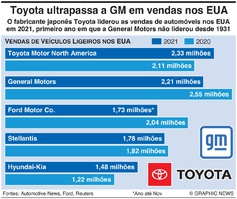 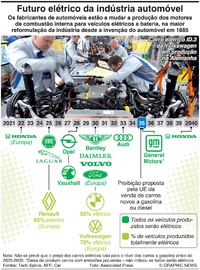 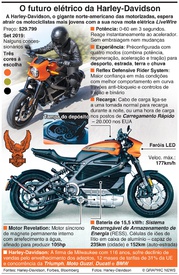 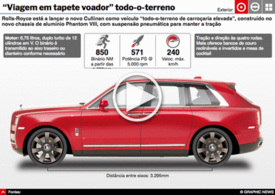 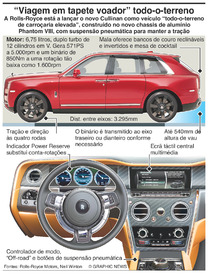 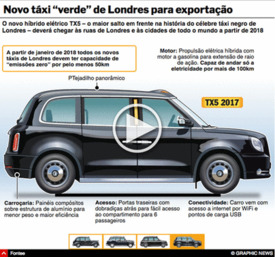 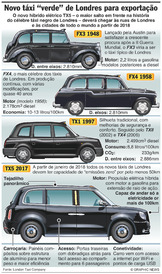 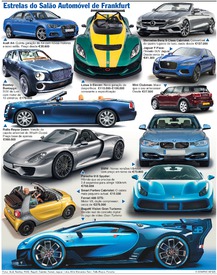 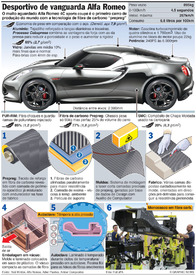 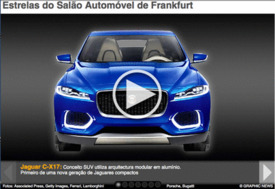 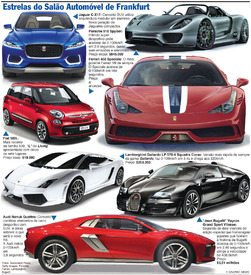 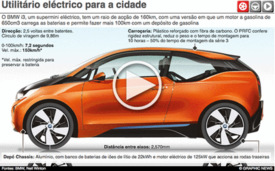 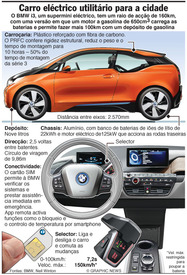 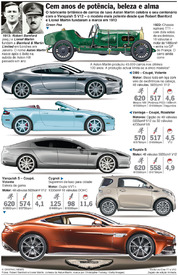 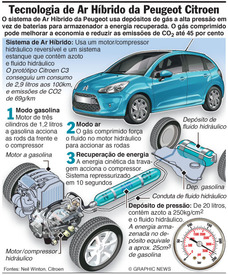 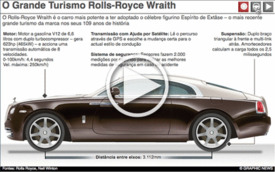 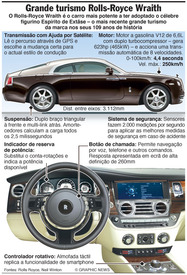 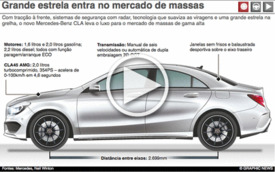 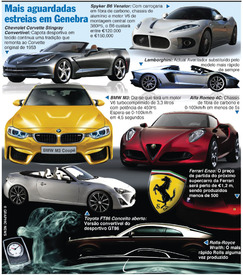 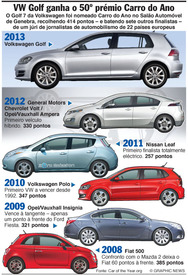 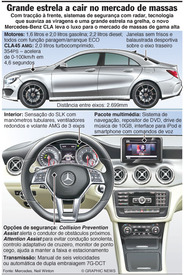 “First we optimise efficiency, and then we can see how many battery modules we put in the car,” Schaefer said at a press conference.

On April 5, the Vision EQXX spent 8.7 kilowatt-hours of energy per 100km on its 11-and-a-half hour drive to France, Schaefer said, about twice as efficient as Mercedes production models on the market.

The car’s battery features new chemistry developed with the help of Formula One experts from the Mercedes-AMG High-Performance Powertrains division in Brixworth, UK. The result was a specially designed battery with almost 100kWh of usable capacity -- similar to the production Mercedes EQS -- but just half the size.

At 495kg, it’s also 30 per cent lighter than an EQS pack. The plan is to deploy the cells in Mercedes compact cars from 2024.

The EQXX prototype’s range is 430km farther than a Tesla Model 3 and 350km more than Tesla’s longest-range car on offer, the Model S 60.

Mercedes, the inventor of the automobile in 1886, plans to spend €60 billion ($65 billion) through 2026 to fight off Tesla and win back the title of the world’s best-selling luxury car maker from its rival BMW.