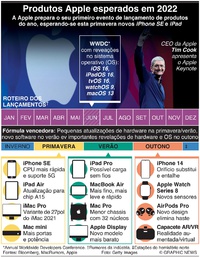 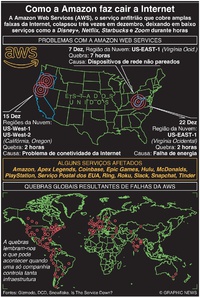 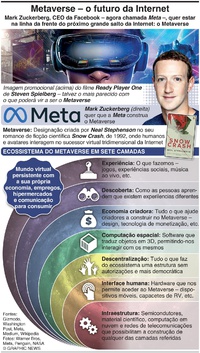 “From 2020 to 2021, the number of North Korean-linked hacks jumped from four to seven, and the value extracted from these hacks grew by 40%,” Chainalysis said in a report.

The hackers used a number of techniques, including phishing lures, code exploits and malware to siphon funds from the organisations' “hot” wallets and then moved them into North Korea-controlled addresses, the company said.

Chainalysis said it is likely that many of last year's attacks were conducted by the so-called Lazarus Group, a hacking group which the U.S. has applied sanctions against.

The Lazarus Group has previously been accused of involvement in the 2016 theft of $81 million from Bangladesh Bank via the SWIFT network; the 2017 WannaCry ransomware attack; and “numerous other attacks or intrusions on the entertainment, financial services, defense, technology and virtual currency industries, as well as academia and electric utilities.”