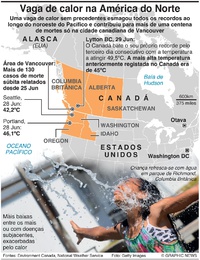 Ending the use of coal is seen as vital to achieving globally agreed climate targets, including limiting global warming to the 1.5 degrees Celsius threshold to avert disaster.

Signatories to the COP26 deal commit to phasing out coal power in the 2030s for major economies, and the 2040s for poorer countries, the BBC said. Big coal users like Poland and Vietnam have committed to the deal, but China, India and the U.S. have not.

Dozens of organisations also signed up to the pledge, with several major banks agreeing to stop financing the coal industry.