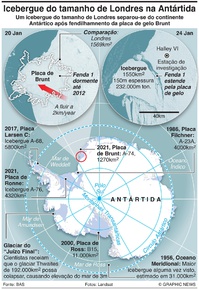 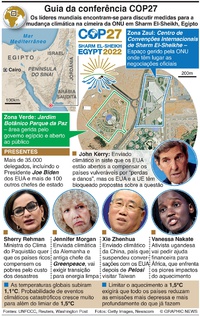 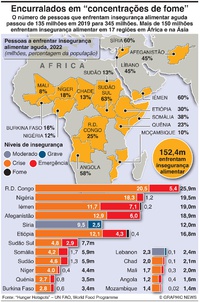 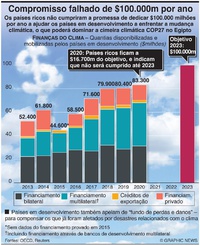 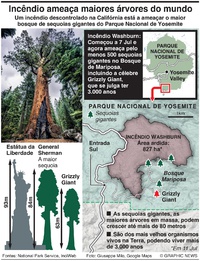 “The world is not investing enough to meet its future energy needs,” the Paris-based watchdog said in its World Energy Outlook. The report comes ahead of the COP26 climate change summit in Glasgow, Scotland.

Fossil fuels, coal, natural gas and oil made up nearly 80 per cent of the world energy supply in 2020 and renewables just 12 per cent.

The IEA’s ambitious Net Zero Emissions (NZE) scenario envisions fossil fuels shrinking to below a quarter of the mix by 2050 and renewables surging to just over two-thirds over the next 30 years. NZE will meet pledges made in the 2015 Paris Agreement to limit the rise in temperatures to 2 degrees Celsius -- preferably 1.5 degrees -- above pre-industrial levels. NZE has a 50 per cent probability of success.

The IEA presents policymakers with two other options. The current Stated Policies Scenario (STEPS) will see temperatures jump by 2.6 degrees Celsius by 2100. In comparison, the Announced Pledges Scenario (APS), which considers all of the climate commitments made by governments worldwide, will likely limit the global temperature rise to 2.1 degrees Celsius.

The IEA said the NZE envisions a 56 per cent fall in fossil-fuel demand and a corresponding rise in low emissions fuels making new oil and gas fields beyond 2021 unnecessary.

“If you don’t change direction, you will end where you were going,” Tim Gould, IEA chief energy economist, said in an interview before the report’s publication.