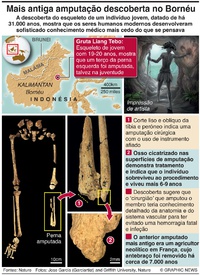 When TRPV1 encounters a temperature rise, it opens, allowing positively-charged calcium ions (CA2+) to trigger electrical nerve signals sent to the brain to warn of the sensation of heat.

Following the discovery of TRPV1, teams led by Julius and Ardem Patapoutian at Scripps Research in La Jolla, California, independently identified a similar protein called TRPM8 that responds to cold.

Patapoutian’s team also discovered two touch receptors that act as ion channels, molecular gateways, that open or close to control the flow of charged atoms into or out of a cell. Tactile organs, Merkel cells connected to neurons (nerve fibres), are localized in fingertips and other touch-sensitive spots.

The PIEZO protein has three propeller-shaped blades that curve out, creating a bowl shape around an ion-conducting pore. When a tactile stimulus is applied, the protein changes shape; the curved blades flatten out and open the central pore, allowing Merkel cells’ CA2+ to flow to the nerve fibre. Sensory neurons then fire off an electric nerve signal to the spinal cord and brain.

David Julius and Ardem Patapoutian received the 2021 Nobel Prize in Physiology or Medicine for their discoveries, leading to new treatments for a wide range of disease conditions, including chronic pain.