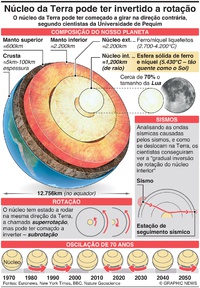 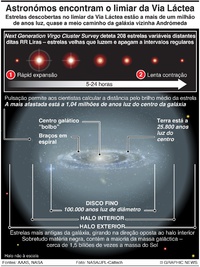 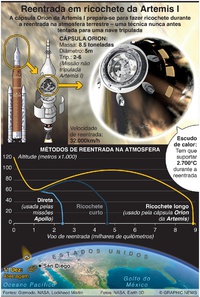 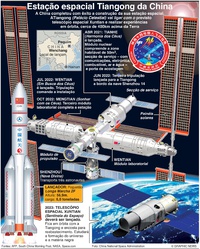 After nearly a lifetime playing Captain Kirk in the Star Trek television series and spin-off movies, actor William Shatner is set to “boldly go where no man has gone before”.

At 90 years old, he will become the oldest person to ever travel into space - fulfilling a lifelong ambition.

The rocket will blast off from West Texas on October 12, sending the crew on a 10 minute journey. It will reach altitude of 106km – just beyond the Karman Line, the most widely recognised boundary of space.