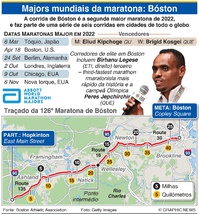 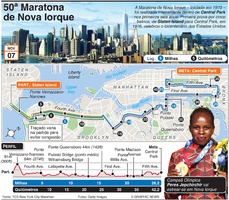 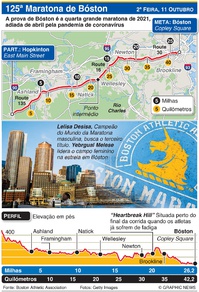 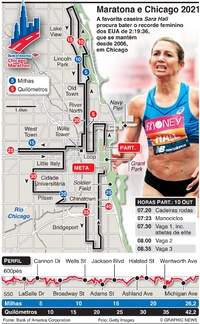 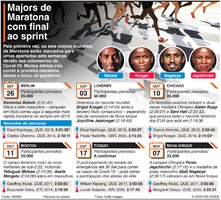 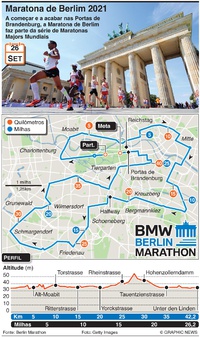 The London Marathon will again feature some of the world’s greatest long distance runners, with elite fields for both the men’s and women’s races promising to be highly competitive.

Defending champion Shura Kitata heads the men’s field. He is returning from a hamstring injury after missing the Tokyo Marathon in September, but faces tough competition from rivals including fellow Ethiopian Birhanu Legese and Kenyan Titus Ekiru, who has the fastest time in the world this year, at 2:02:57.

In the women’s race, world record holder Brigid Kosgei (2:14:04) is aiming for her third successive title, but is expected to be challenged by New York winner Joyciline Jepkosgei.