A infografia mostra as evacuações do Afeganistão por país. 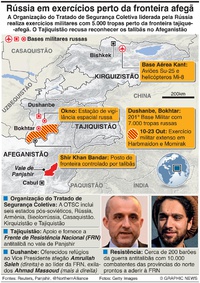 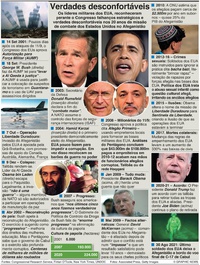 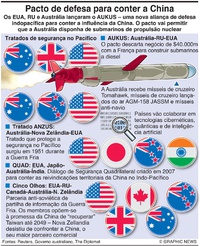 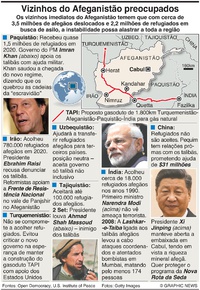 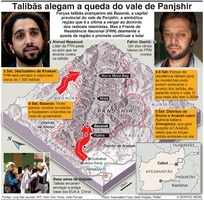 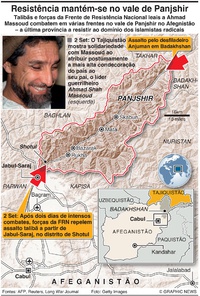 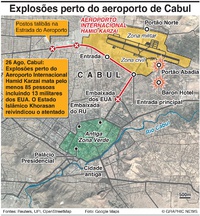 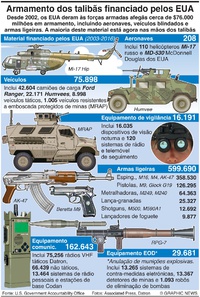 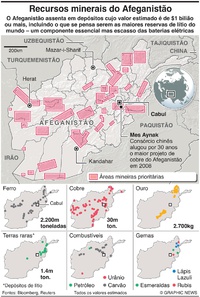 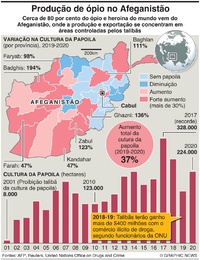 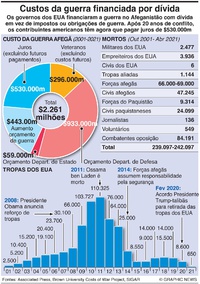 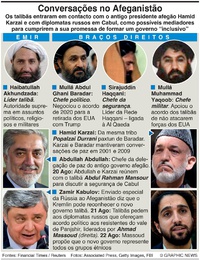 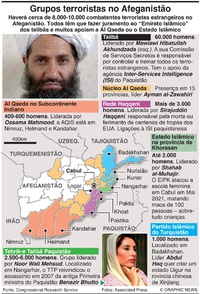 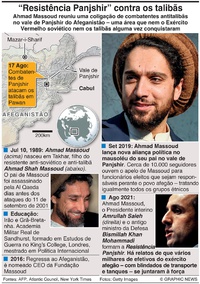 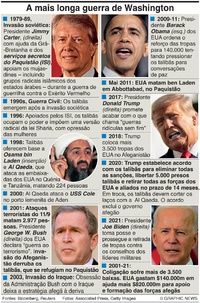 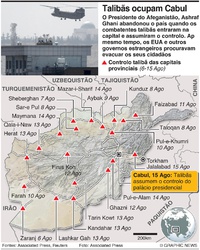 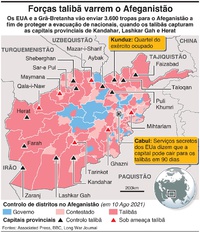 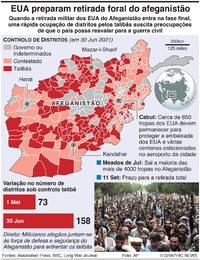