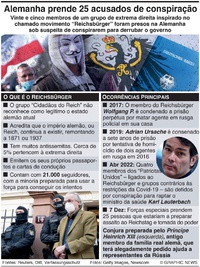 On the other hand, the focus on climate could prove tricky for Armin Laschet, the conservative running to succeed Angela Merkel in the election. As governor of North Rhine-Westphalia, home to some of Germany’s biggest companies, he strongly opposes parts of the Greens’ agenda, saying they could endanger the country’s status as an industrial powerhouse.