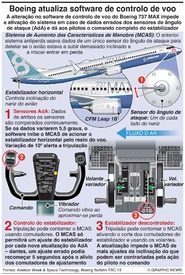 Structural engineers who have studied the wreckage of the 13-storey Champlain Towers South condominium building in Surfside, Florida, have noticed a possible flaw in its construction.

Critical zones near the base of the building appeared to use less steel reinforcement bars (rebar) than was called for in the original 1979 design drawings.

In an investigation carried out by The New York Times, the observation is the first clue to emerge that could point to a possible problem in the quality of the building's construction.

A forensic engineering expert, hired by the town of Surfside to investigate the collapse, says there are indications that the amount of rebar used to connect concrete floor slabs to the building’s vertical columns might be less than was originally specified by architects.

The tower partially collapsed on June 24, 2021, killing at least 24 people and leaving up to 121 still unaccounted for.

The remainder of the building was demolished by explosives on July 4, as fears grew that an incoming tropical storm could cause parts of the remaining structure to collapse.