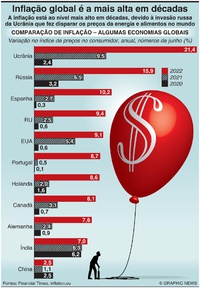 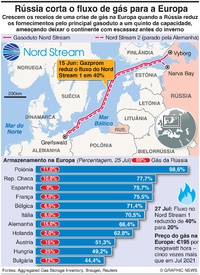 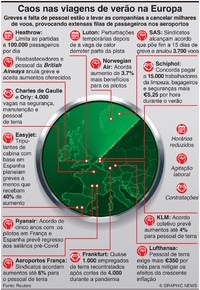 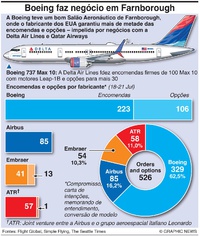 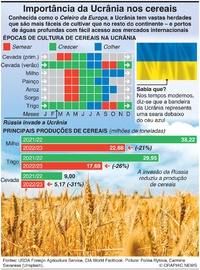 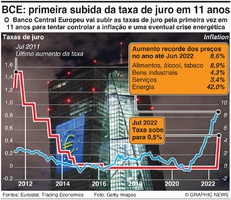 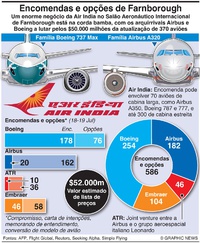 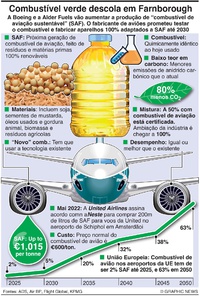 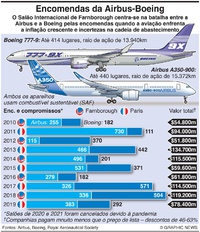 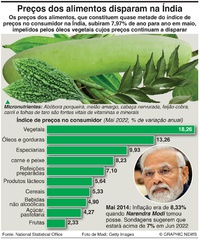 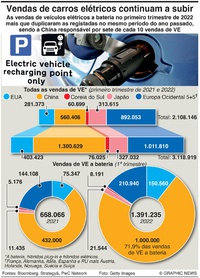 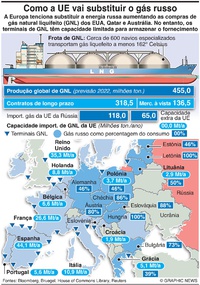 Raw materials from cotton to copper are hitting multi-year highs as economies reopen, fuelling expectations that a new commodities “supercycle” has arrived.

Economists typically define a supercycle as a period where abnormally strong demand for commodities sparks an upswing that outlasts a regular short term boom and bust business pattern.

China’s rapid industrialisation, starting in the late 1990s, generated the most recent event.

In the early 1900s, U.S. industrialisation sparked the first modern supercycle. Rearmament in the 1930s powered another, and reconstruction following World War II fuelled a third during the 1950s and 1960s.

In early 2020, oil demand had all but dried up as lockdowns worldwide kept people in isolation. Oil majors had to rent tankers to store surplus products -- forcing the price of U.S. oil into negative territory.

In April 2020, the May futures price of West Texas Intermediate, the benchmark U.S. oil, fell to minus $37.63 a barrel. Today, it’s hovering close to $75, prompting traders to talk of prices surpassing $100 a barrel for the first time since 2014.

Demand is up for raw materials like copper, aluminium and battery metals, cobalt and lithium, crucial to global electrification efforts.

Three-month copper futures are currently above $9,300 a tonne (July 1), after topping $10,008 on the London Metal Exchange in the second week of May.