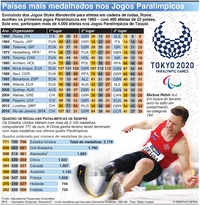 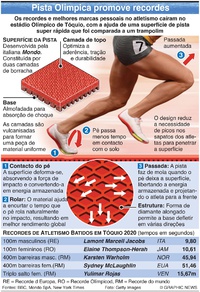 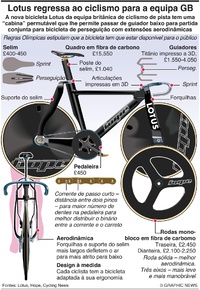 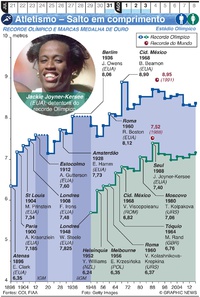 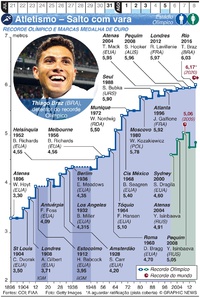 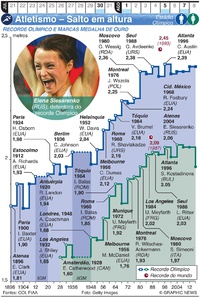 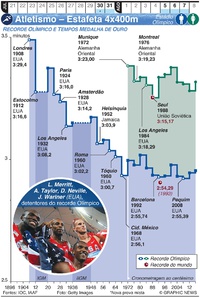 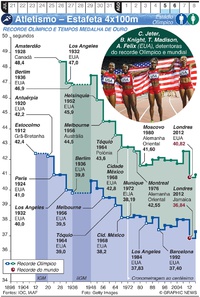 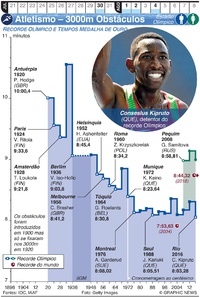 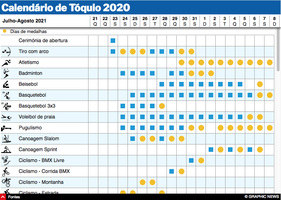 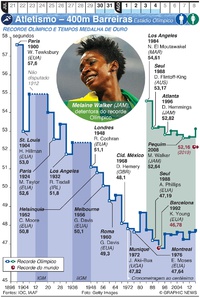 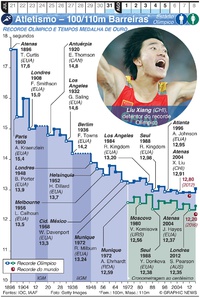 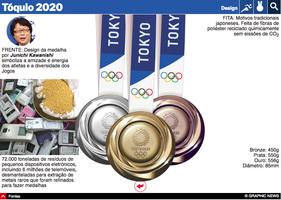 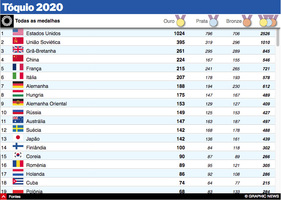 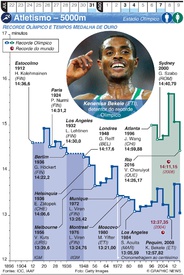 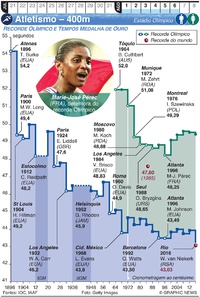 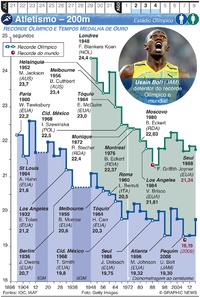 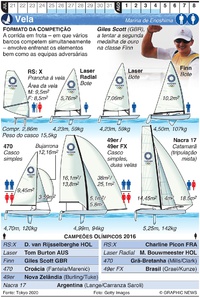 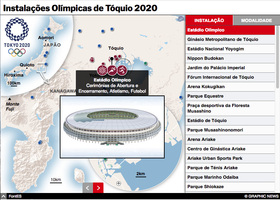 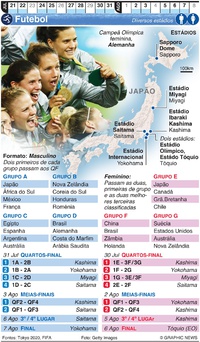 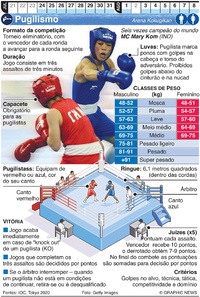 At Tokyo 2020, the tennis tournament will follow a knockout format with men’s and women’s singles and doubles competitions, and a mixed doubles event that was first contested at London 2012. Matches will be played on hard courts, which is the usual surface for the Olympic tournament.

The competition will be staged at Aiake Tennis Park, which accommodates nearly 20,000 spectators. The main stadium, the Ariake Coliseum, seats 10,000 of them and is equipped with a retractable roof.

Scoring is regular tennis scoring, with matches played over three sets, each using a tie-breaker at six games all.