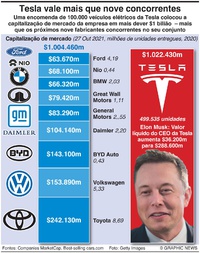 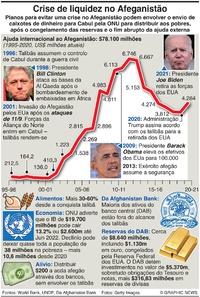 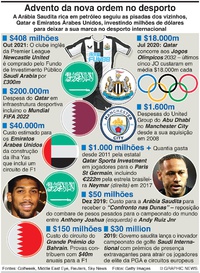 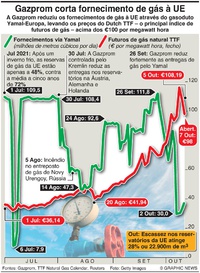 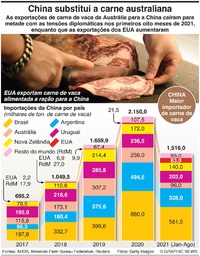 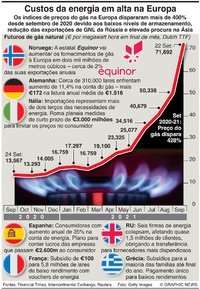 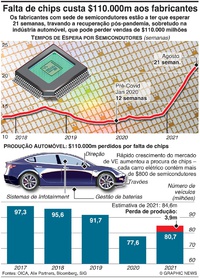 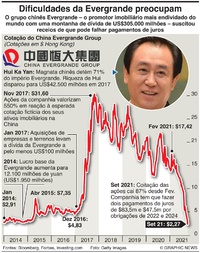 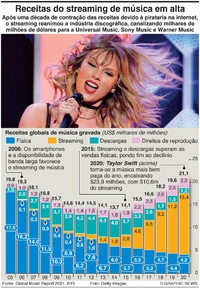 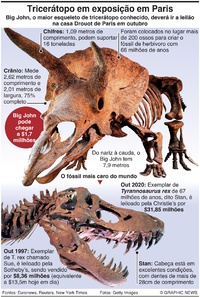 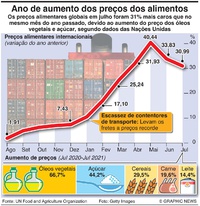 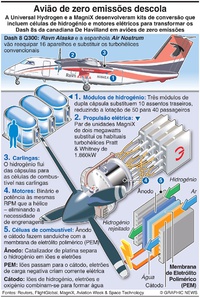 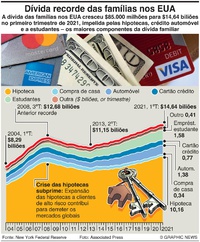 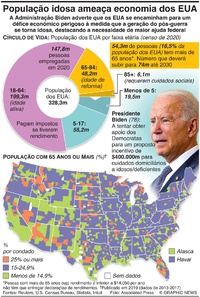 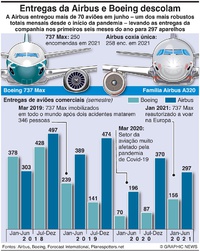 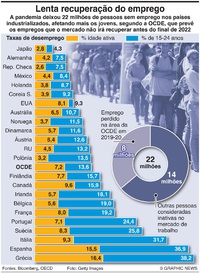 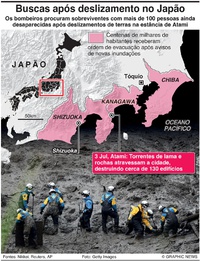 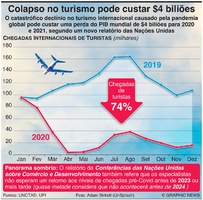 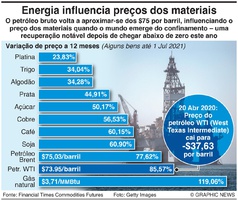 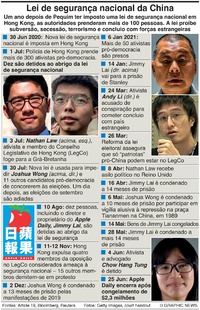 The auction is the first time a cryptocurrency, including bitcoin and ethereum (ether), will be accepted as a payment for a physical artwork by a fine art auction house, Sotheby’s said in a statement.

“Love is in the Air” by graffiti artist Banksy has a reserve price of between US$3 million and $5 million at Sotheby’s evening auction of contemporary art on May 12 in New York.

Cryptocurrency is money created using secure computer technology known as blockchain. Sotheby’s allows the artwork’s seller the chance to accept payment from them in the form of bitcoin, ether, or to have it exchanged for old-fashioned cash using cryptocurrency platform Coinbase.

The Coinbase platform allows users to buy cryptocurrencies and exchange them for cash. Bitcoin was worth almost $57,000 on Wednesday morning (May 12).

Love is in the Air, created in 2005 with spray paint and oil on canvas, is one of the British artist’s most iconic images. The painting depicts an archetypal protester preparing to hurl a bomb toward an unseen foe, but his projectile is a bunch of hand-painted flowers.

Also known as the “Flower Thrower” or “LIITA,” the image first appeared two years earlier as a large stencilled graffiti in Bethlehem, following the construction of the 760km-long West Bank Wall that separates Palestine from Israel.

“Sotheby’s honours Banksy’s legacy by pairing this signature painting with an innovative and first-of-its-kind payment solution,” the auction house said in a statement.