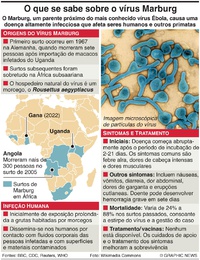 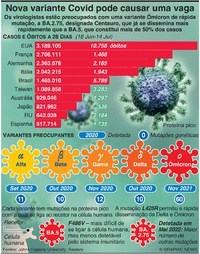 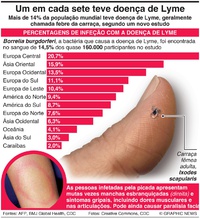 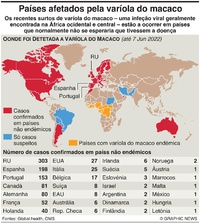 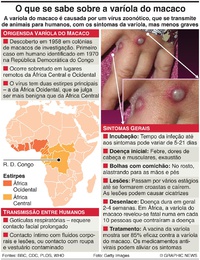 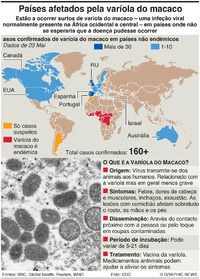 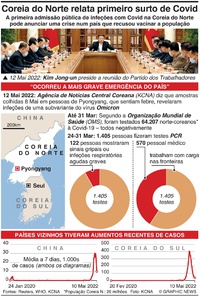 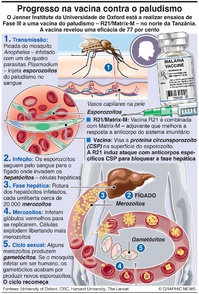 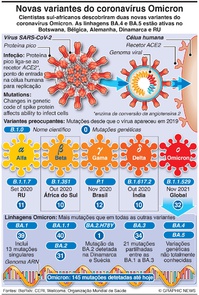 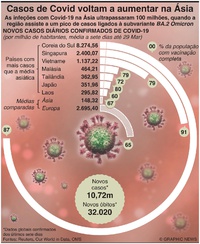 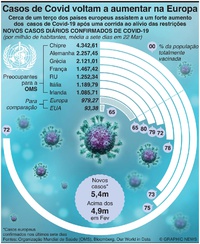 Data from Germany’s vaccine regulatory authority, the Paul-Ehrlich-Institute, showed that of the 31 suspected cases of blood clots in the brain, all but two were in women aged 20 to 63.

Abnormally low platelets, which help blood clot, were reported in 19 cases, and nine people died. Those were “findings that we cannot ignore,” German Chancellor Angela Merkel said as she announced the suspension of using the Oxford/AstraZeneca vaccine from Wednesday. (March 31).

The AstraZeneca vaccine is indispensable right now. It’s been at the centre of the World Health Organization’s plan to roll out some 2 billion doses to 92 nations by the end of the year.

It’s also one of just a handful of vaccines that are already being produced and distributed on such a massive scale that they might change the pandemic’s near-term course.

Earlier this month, regulators in more than 20 European countries suspended the AstraZeneca vaccine distribution, citing reports of “blood clots” in recipients as the reason.

A few days later, though, the European Medicines Agency’s (EMA) expert committee weighed in to recommend the vaccine’s continued use. With Covid cases surging across Europe to more than 3,000 deaths a day, the EMA concluded that its benefits far outweighed any known or potential risks.