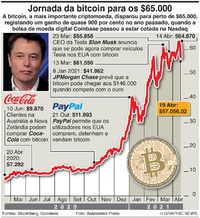 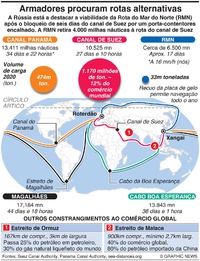 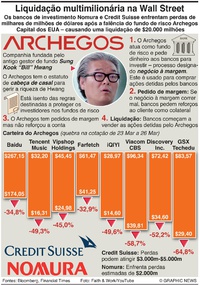 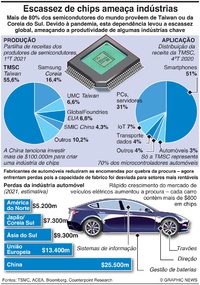 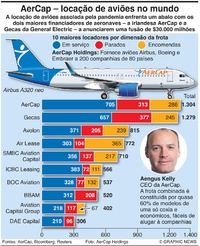 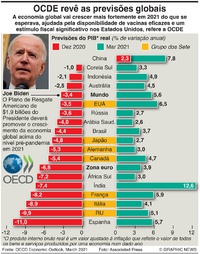 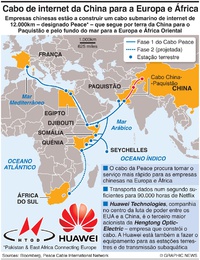 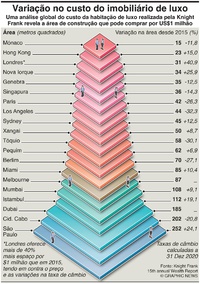 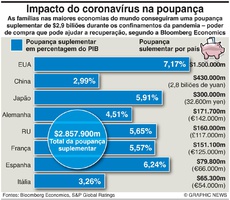 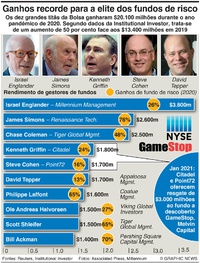 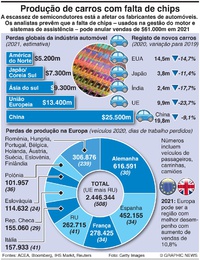 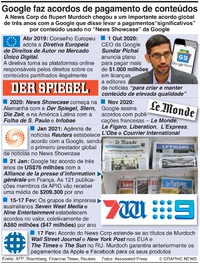 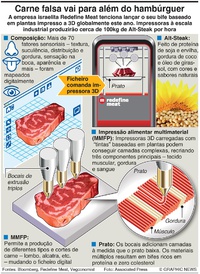 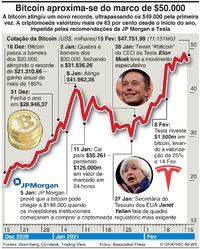 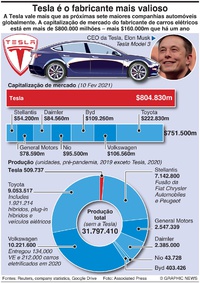 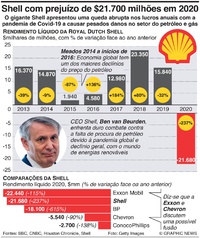 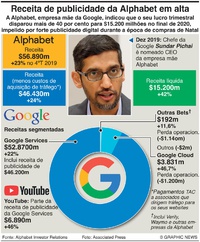 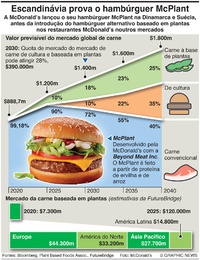 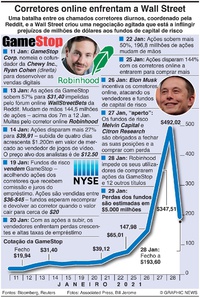 The success of the voyage confirms the year-round navigation of the entire length of the Northern Sea Route, the shortest passage between Europe and Asia, according to Russian shipping company Sovcomflot.

The LNG carrier Christophe de Margerie is part of a fleet of 15 vessels purpose-built to serve Yamal LNG project. They can carry up to 172,600 million cubic metres of liquified nature gas, and all have ice class Arc7, that enables them to autonomously break through up to 2,1 meters of sea ice.

The fleet of LNG carriers are instrumental in the major spike in shipping in the Russian Arctic. In 2020, more than 32 million tons of goods was shipped on the Northern Sea Route, up from 2019 when the volume amounted to 31,5 million tons.

Sovcomflot plans to take delivery between 2023 and 2025 of 18 new-generation icebreaking LNG carriers to service the Arctic LNG 2 project.

The Arctic is warming more than twice as quickly as the rest of the world and the area covered by ice there has reached historic lows multiple times over the past 12 months.

The melting in the region is already in line with the worst-case climate scenarios outlined by scientists.