The original use of the thirteen-star flag originated one year after the Continental Congress drafted and adopted the Declaration of Independence in July 1776. The resolution creating the first official flag in 1777 stated, “that the flag of the United States be made of thirteen stripes, alternate red and white, that the union be thirteen stars, white on a blue field, representing a new constellation.”

Dixie Flag and Banner Company have been in charge of making customized, hand-sewn U.S. flags for the past six presidential inaugurations, dating back to George W. Bush’s in 2000.

American flags carry so much symbolism, Van de Putte said. She added she hopes the Dixie-made flags bring viewers a sense of unity during these difficult times.

As part of the America United theme, the National Mall will also display a “Field of Flags” comprised of 191,500 U.S. flags and 56 pillars of light. The exhibit represents Americans who cannot travel to Washington DC, to attend the inauguration in person due to the coronavirus pandemic. 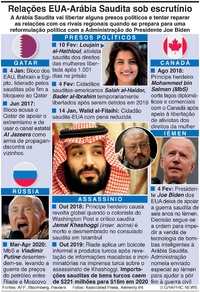 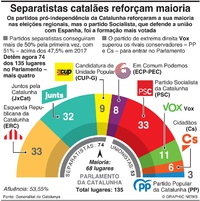 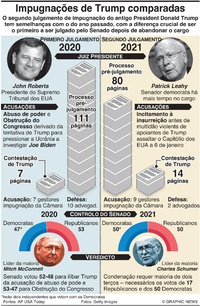 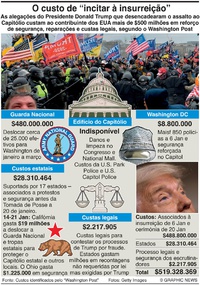 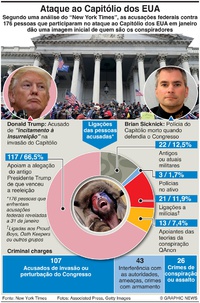 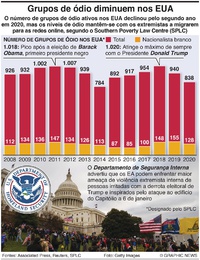 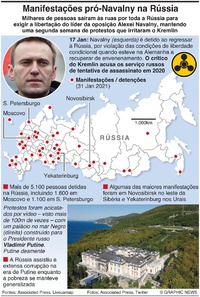 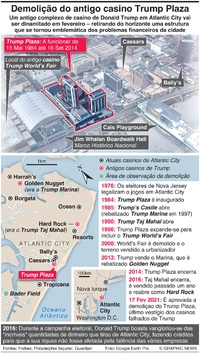 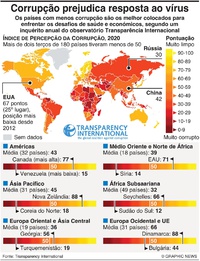 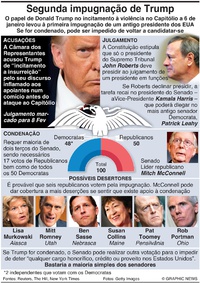