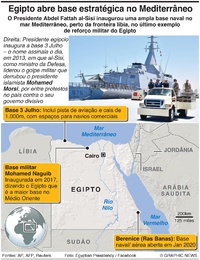 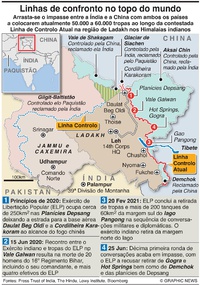 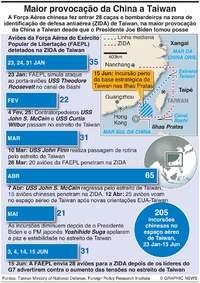 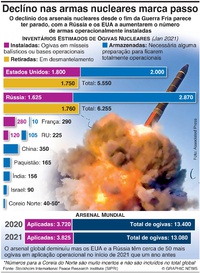 Powered by a Pratt & Whitney TJ-150 turbojet, the missile flies at high subsonic speeds with a range of more than 140 kilometres.

The SAL seeker allows a special forces Forward Air Controller to “paint” a target for the missile using a laser. The seeker locks on to the laser’s reflected energy and flies itself to the target. The MMW seeker enables “fire and forget” missions.

A multi-effects warhead can be reprogrammed during flight and can produce a shaped-charge effect against armour, fragmentation effects against “soft” vehicles, or penetrate hardened structures and bunkers.

Spear 3 will become the principal strike weapon of the F-35Bs based on the HMS Queen Elizabeth Carrier Strike Group when it enters service in the mid-2020s.