The schedule retains a spare date on May 2 for a potential 23rd Grand Prix after the Vietnam race was omitted from the calendar following the arrest of a key race official on corruption charges. The case is not related to his involvement in the Grand Prix. 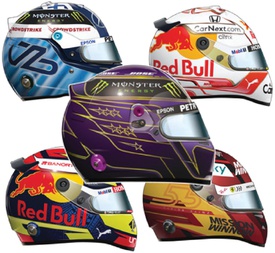 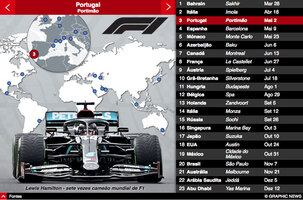 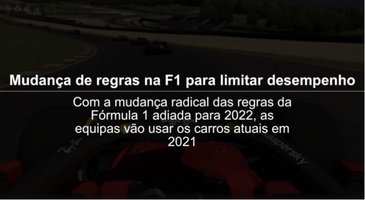 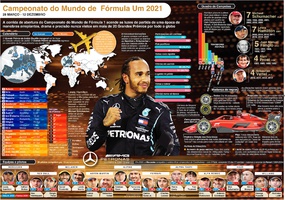 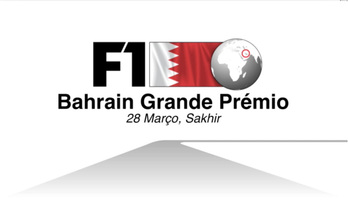 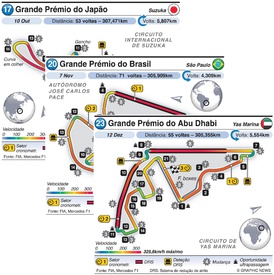 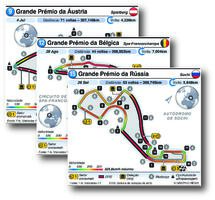 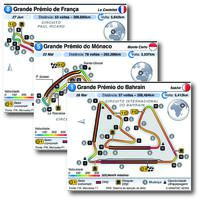 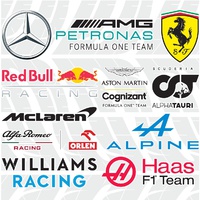 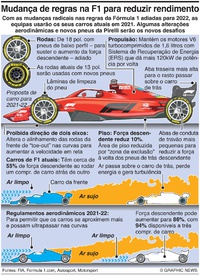