The unusual format, with just eight hours of prime-time programming spread over four nights from Aug 17-20, will test Biden’s ability to project a cohesive message to a splintered electorate wrenched by a pandemic, a devastated economy and an ongoing reckoning on systemic racism.

The convention, set to be broadcast and streamed online each night from 9pm to 11pm EDT, will be anchored by keynote speeches, with Michelle Obama on Monday, Jill Biden on Tuesday, Barack Obama on Wednesday, and Jie Biden’s acceptance speech on Thursday, according to a schedule of events.

The list of speakers also features many of Biden’s 2020 primary rivals, congressional leaders close to the former vice president and several everyday Americans, including some who supported President Donald Trump in 2016.

Biden will accept the party’s nomination in a speech from his home state of Delaware, after the party canceled in-person convention festivities in Milwaukee over concerns about infection risk. 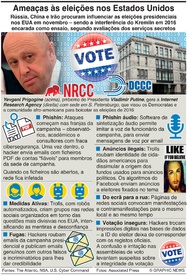 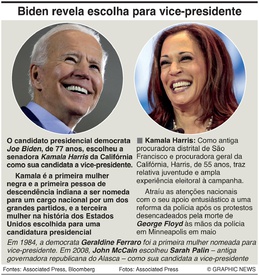 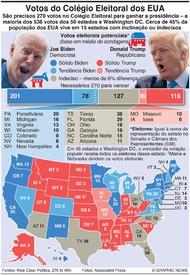 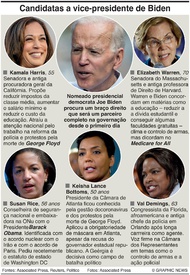 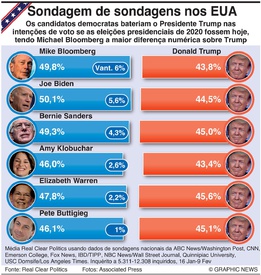 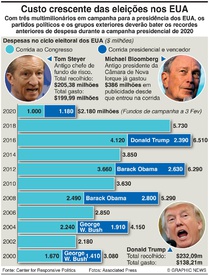 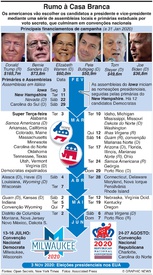