The U.S. National Hurricane Centre issued a hurricane warning from South Santee River, South Carolina, to Surf City, North Carolina, in its 5am advisory. Tropical Storm Isaias had maximum sustained winds of 110 km/h and was expected to strengthen into a Category 1 hurricane, with winds of 119km/h or more.

“We are forecasting it to become a hurricane before it reaches the coast this evening,” senior hurricane specialist Daniel Brown said. “It’s forecast to produce a dangerous storm surge, of 3 to 5 feet (0.9 to 1.5 meters) in portions of North and South Carolina.”

Isaias – pronounced ees-ah-EE-ahs – could bring heavy rains, too – up to 20cm in spots as it moves up the coast, Brown said —and “all those rains could produce flash flooding across portions of eastern Carolinas and mid-Atlantic, and even in the northeast U.S.”

Over the weekend, Isaias brought heavy rain and flooding to Florida as officials kept a close eye on the storm while dealing with surging cases of the coronavirus. 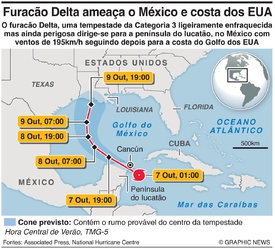 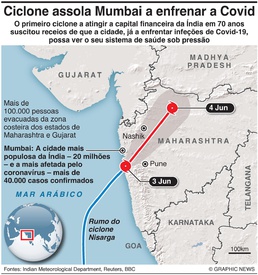 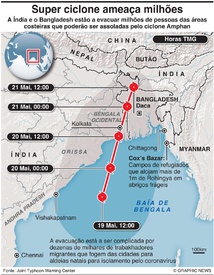 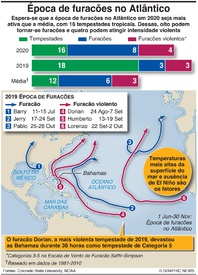 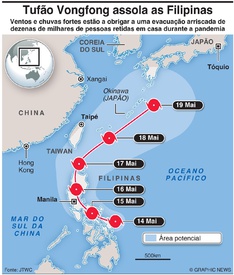 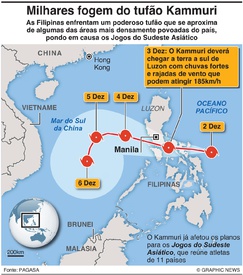 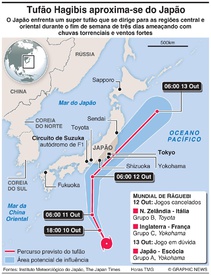 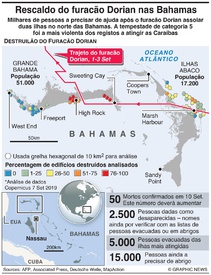 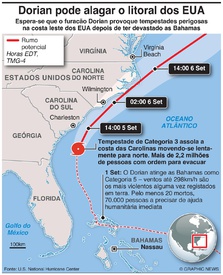 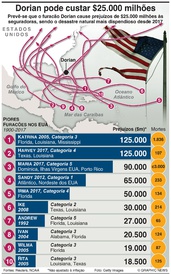 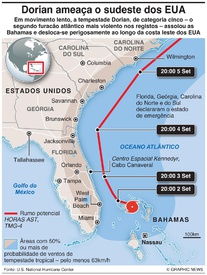 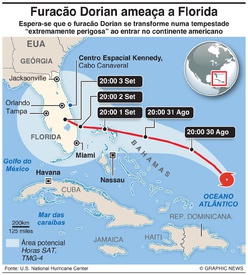 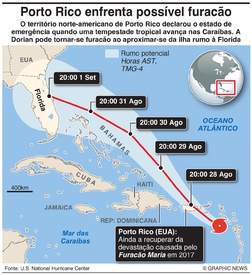 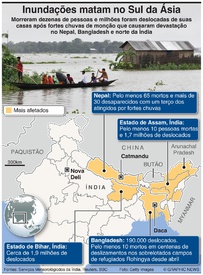 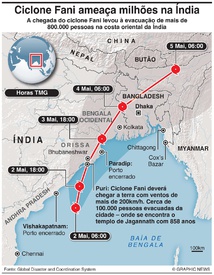 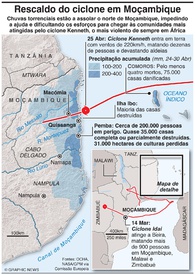