The EU said China is “subject to confirmation of reciprocity,” meaning Beijing should lift all restrictions on European citizens entering China before European countries will allow Chinese citizens back in.

The 31 European countries have agreed to begin lifting restrictions from Wednesday. The list is to be updated every 14 days, with new countries being added or dropped off depending on whether they are keeping the pandemic under control. Non-EU citizens who are already living in Europe are not included in the ban, nor are British citizens.

To qualify for the “safe” list, EU headquarters said that countries should have a comparable per capita number of Covid-19 cases to those in the 31 European countries over the last 14 days and have a stable or decreasing trend in the number of infections.

The Europeans are also taking into account those countries’ standards on virus testing, surveillance, contact tracing and treatment and the general reliability of their virus data. 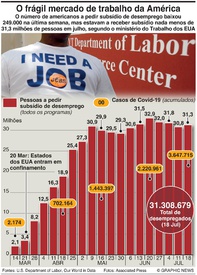 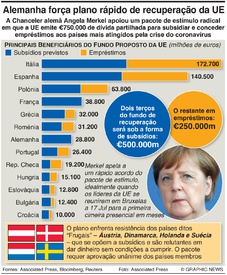 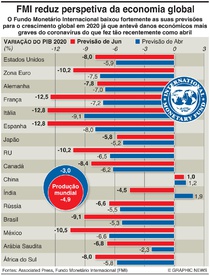 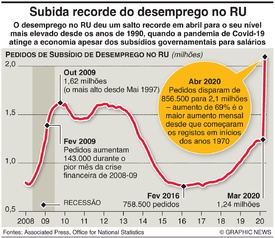 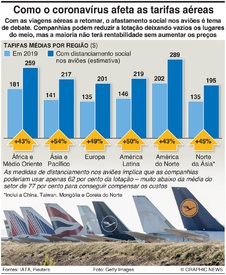 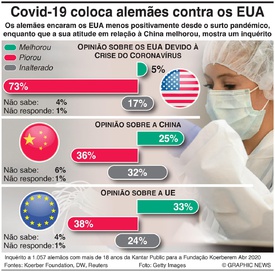 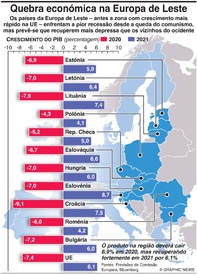 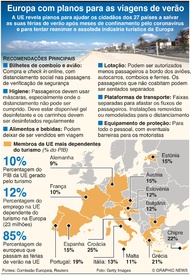 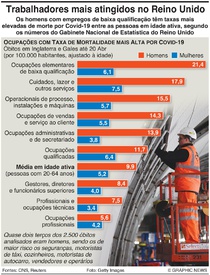 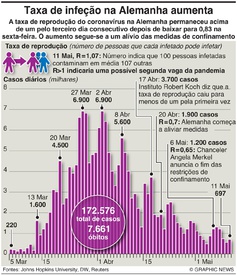 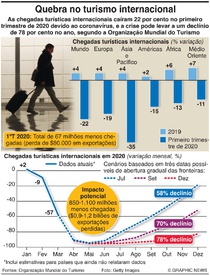 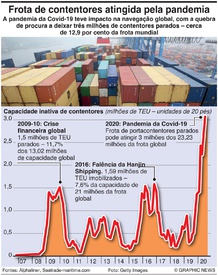 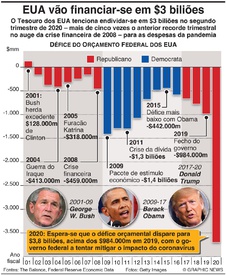 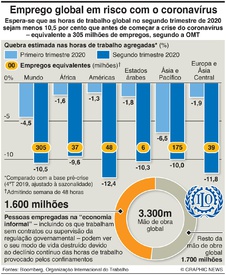 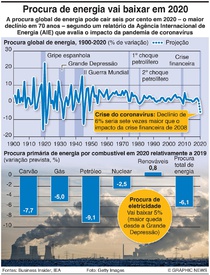 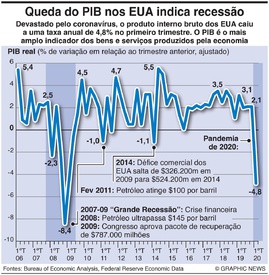 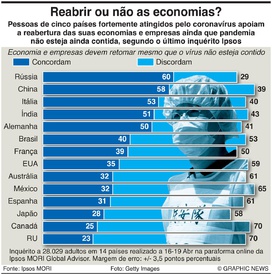 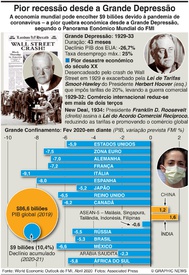 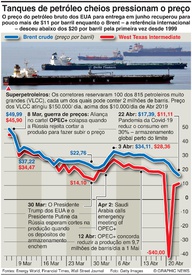 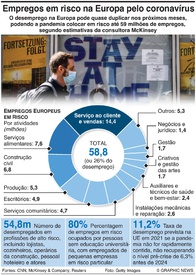 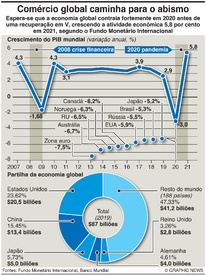 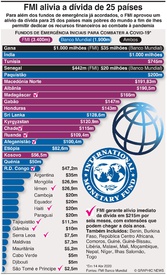 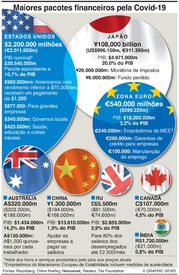 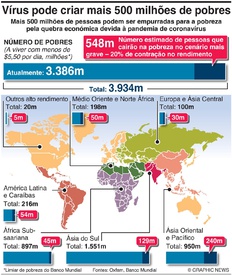 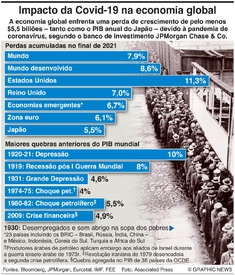 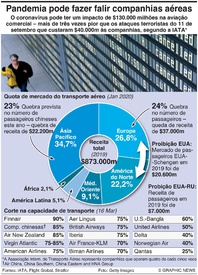 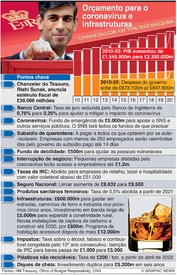 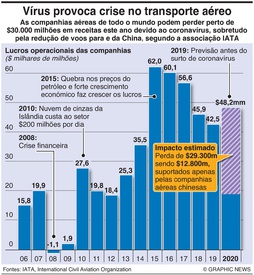