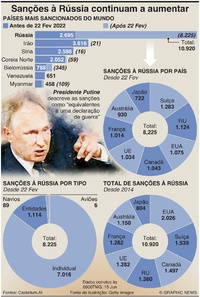 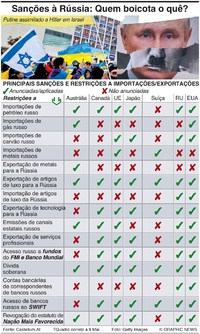 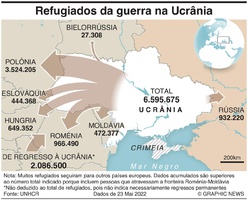 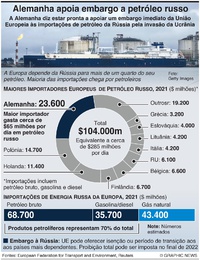 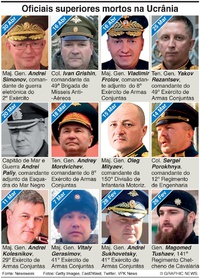 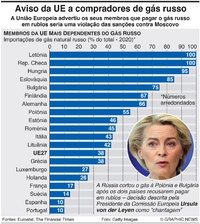 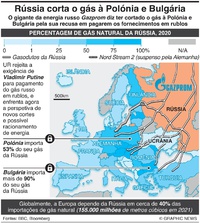 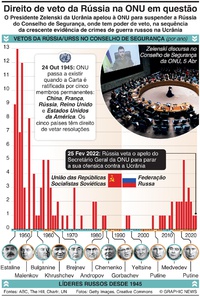 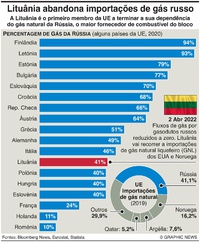 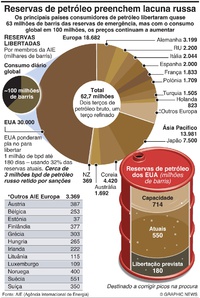 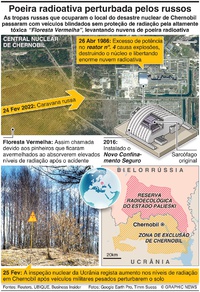 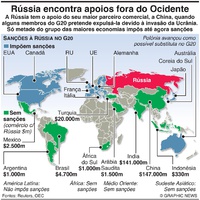 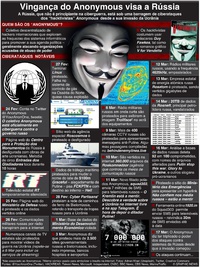 Piratas do “Anonymous” levam o caos a toda a Rússia 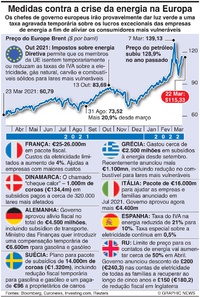 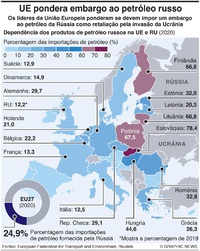 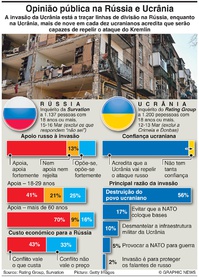 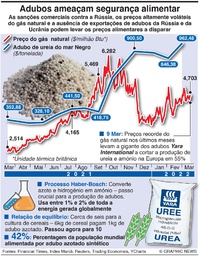 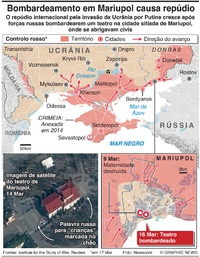 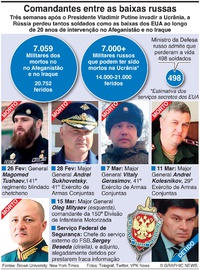 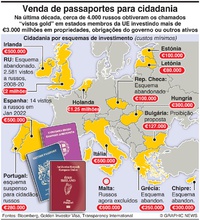 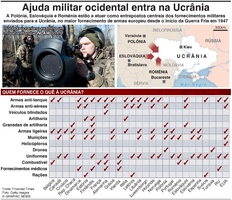 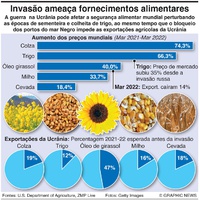 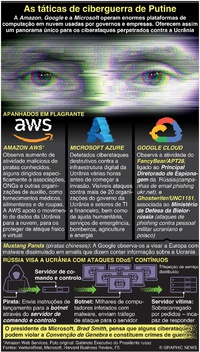 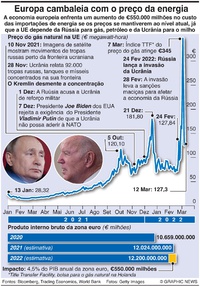 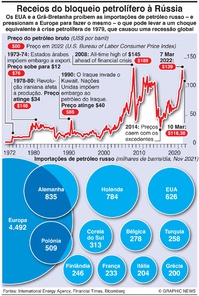 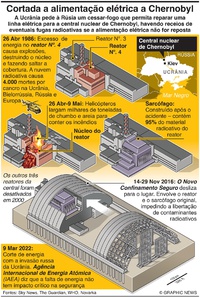 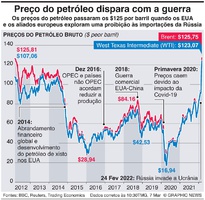