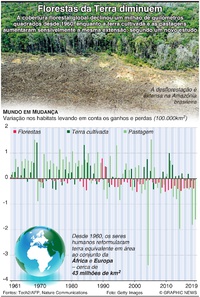 The mass of extremely dry and dusty air known as the Saharan Air Layer forms over the Sahara Desert and moves across the North Atlantic every three to five days from late spring to early fall, peaking in late June to mid-August, according to the U.S. National Oceanic and Atmospheric Administration. It can occupy a roughly two-mile thick layer in the atmosphere, the agency said.

Each year, Saharan winds pick up over 800 million tonnes of dust. Dust can adversely affect the air quality but it helps build beaches in the Caribbean and fertilizes soils in the Amazon.

The mass is expected to arrive in the Gulf Coast states, including Texas and Louisiana, on Wednesday and Thursday.

Officials across the region warned locals to remain at home when possible and wear a face mask, especially if they already had a respiratory condition, as the dust was a powerful irritant and could contain pathogens as well as minerals.