Of the three vaccine studies already in human trials, the first uses an adenovirus as a vector to deliver the SARS-CoV-19 spike protein as an antigen to trigger antibody and cellular immune responses. The developers are CanSino Biological Inc. and the Beijing Institute of Biotechnology.

A second adenovirus approach is about to enter clinical trials in the United Kingdom. Professor Sarah Gilbert’s team at Oxford University’s Jenner Institute have made a vaccine based on the Chimp adenovirus, ChAdOx1. This vaccine also uses the spike protein gene from the coronavirus.

Boston-based Moderna, Inc., in collaboration with the National Institute of Allergy and Infectious Diseases (NIAID), has developed a messenger RNA (mRNA) lipid-nanoparticle–based vaccine. Clinical trials for the vaccine candidate are taking place in Seattle, Washington. The sequence for the vaccine candidate, called mRNA-1273, also contains genetic code for the SARS-CoV-2 spike protein.

One study by U.S. company Inovio Pharmaceuticals has Federal Drug Administration approval for its DNA vaccine INO-4800 with first Phase I trials starting on April 6.

The World Health Organization has identified another 67 preclinical vaccine candidates. 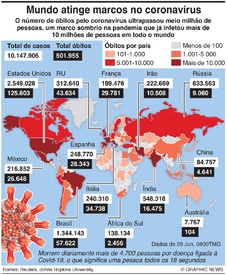 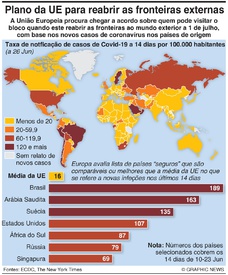 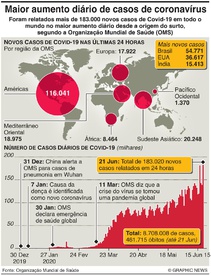 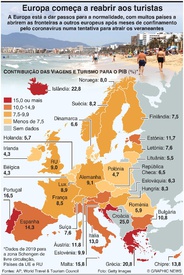 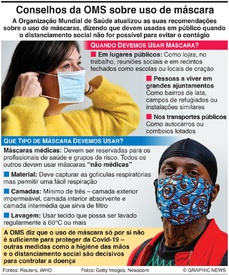 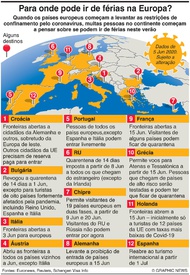 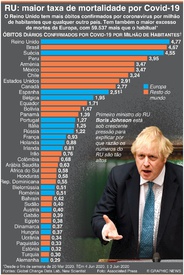 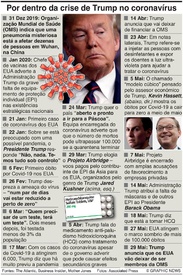 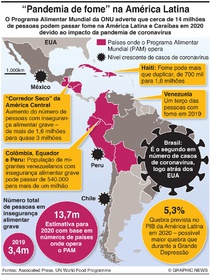