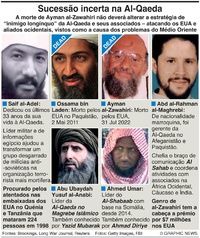 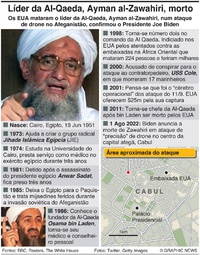 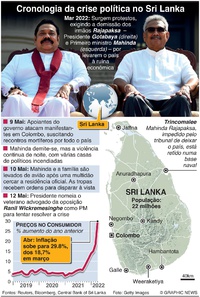 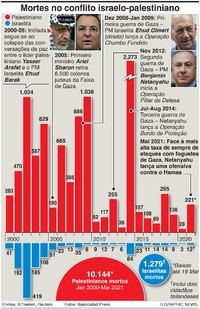 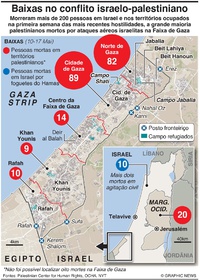 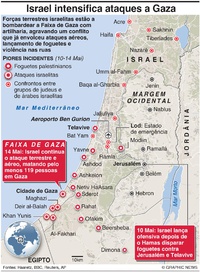 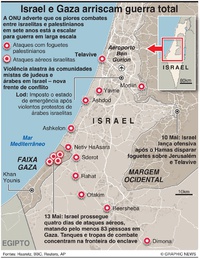 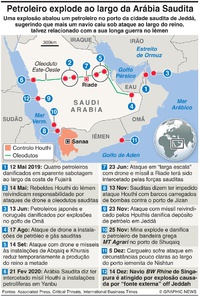 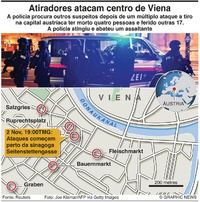 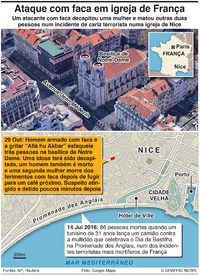 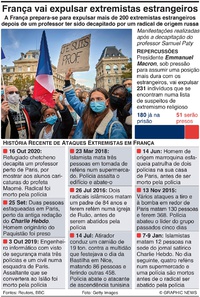 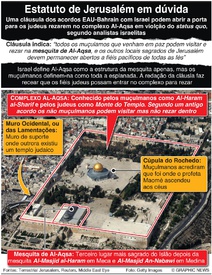 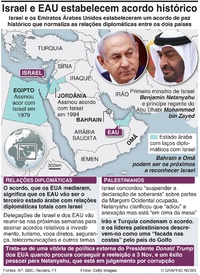 A German man shot and killed at least nine people at several locations in central Hanau in attacks that appear to have been motivated by far-right beliefs, officials said.

Shisha bars are places where people gather to smoke flavoured tobacco from Middle Eastern water pipes, and some of the victims appeared to be Turkish.

Chancellor Angela Merkel said that while the circumstances of the attack still need to be thoroughly investigated, the shootings exposed the “poison” of racism in German society and she pledged to stand up against those who seek to divide the country.

Thursday’s attack comes after the murder of pro-migrant politician Walter Lübcke in June, and a gunman’s assault on a synagogue in the city of Halle in October.

In 2018, anti-terror police seized 1,091 weapons linked to crimes by alleged far-right extremists such as the far-right Reichsbürger movement, as experts warned of a “massive rearmament” by neo-Nazi groups.