According to the study published in Nature, the new virus, named 2019-nCoV, enters cells through the same route as SARS coronaviruses.

The team, led by scientists at the Wuhan Institute of Virology, analysed samples of seven patients with severe pneumonia. Six of the patients were workers at the Huanan seafood market in Wuhan, which has been linked to the coronavirus outbreak.

About 70 percent of the samples were nearly identical to each other, and their genetic sequence was 79.5% similar to SARS.

The researchers also found that 2019-nCoV is nearly identical to other coronaviruses circulating in Chinese bat populations – 96 percent of the genetic codes match.

However, scientists stress that the animal source of the virus outbreak in China has not been confirmed. 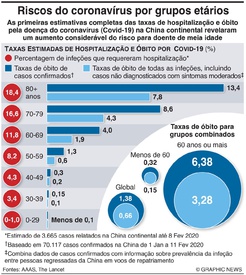 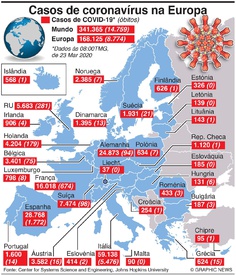 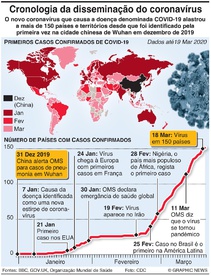 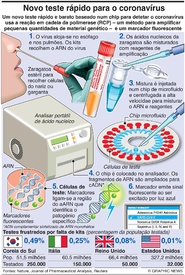 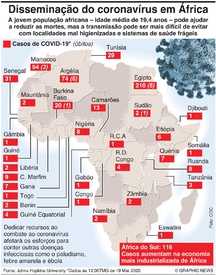 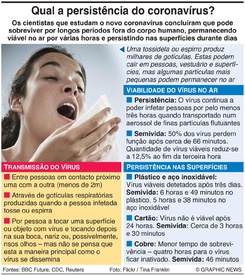 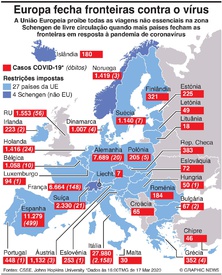 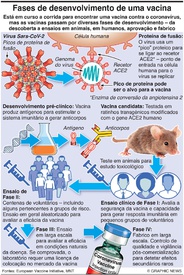 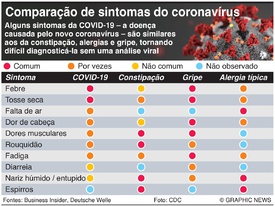 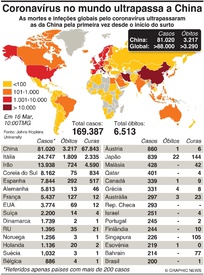 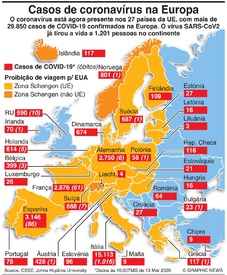 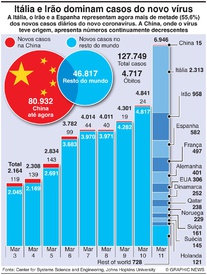 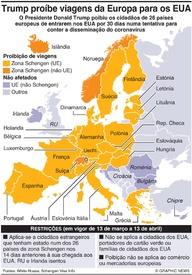 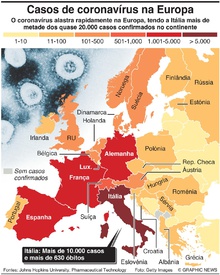 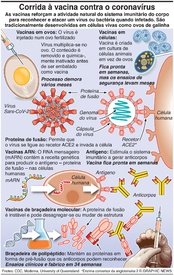 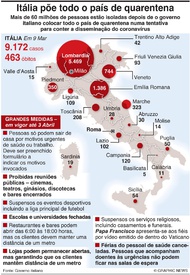 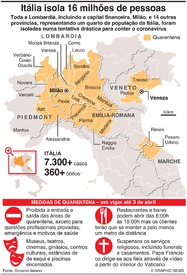 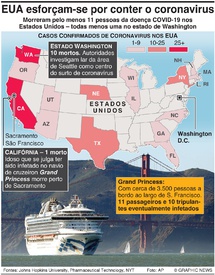