Whether the cause is human activity or natural variability -- and the evidence strongly suggests it’s caused by carbon dioxide from the burning of fossil fuels -- global temperatures have risen steadily since the beginning of the Industrial Revolution, described by historian Arnold Toynbee as the years after 1750.

According to an analysis conducted by scientists at NASA’s Goddard Institute for Space Studies (GISS), the average global temperature on Earth has increased by about 0.8°C since records began in 1880.

“These trends are the footprints of human activity stomping on the atmosphere,” said Gavin A. Schmidt, director of the GISS. “We know that this has been driven by human activities.”

The average for 2019 was only 0.04 degrees lower than in 2016, a year with an El Niño weather phenomenon which drove a global surge in wildfires.

The six hottest years in recorded history have all taken place since 2014, while nine of the ten warmest years have occurred since 2005. 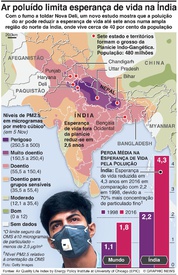 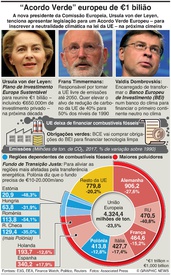 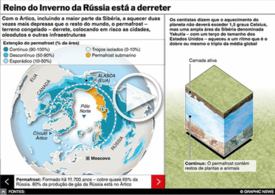 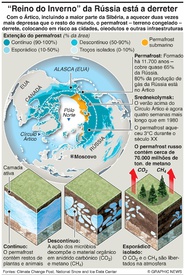 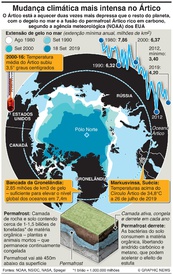 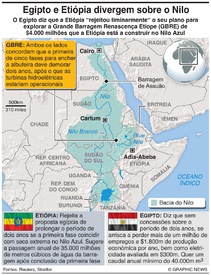 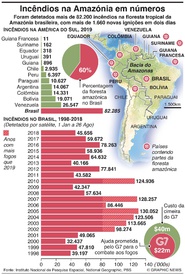 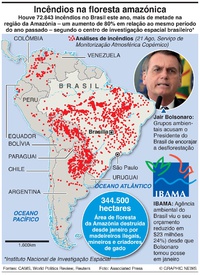 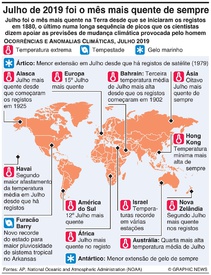 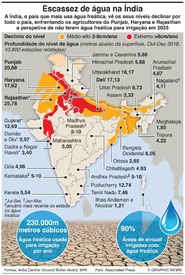 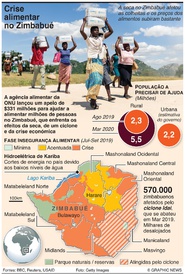 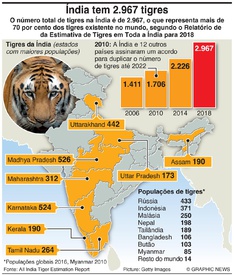 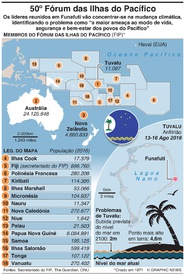