New Zealand’s Crusaders, based in Christchurch, are Super Rugby’s most successful team, having won 10 of 24 titles, including the last three in a row. 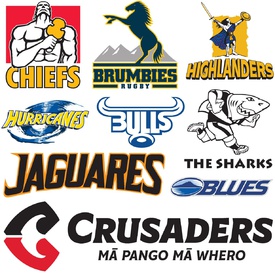