Iran’s Supreme Leader Ayatollah Khamenei said the attack was “a slap in the face” for the U.S.

“When it comes to confrontation, military action of this kind is not enough. What is important is that the corrupt presence of the United States should come to an end,” he said.

The IRGC said the attack was in retaliation for the death of Major General Qassem Soleimani, the head of Iran’s elite Quds Force, killed in a missile strike outside Baghdad airport on the orders of President Trump.

”All is well!” Trump tweeted following the missile barrage. 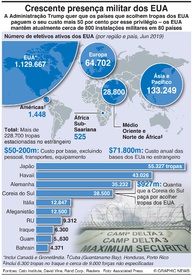 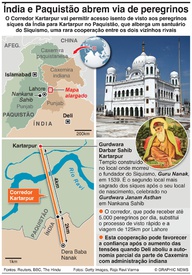 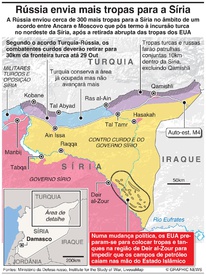 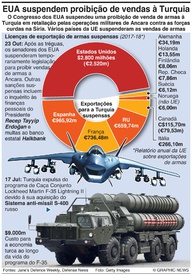