MAY
13. World Bee Day highlights the need to save the threatened pollinators. A third of the world’s food production depends on bees.

15. The Cannes Film Festival opens at the Palais des Festivals, which has undergone a major makeover.

JUNE
16. UEFA EURO 2020 is held across the continent for the first time, with 12 host cities in all. 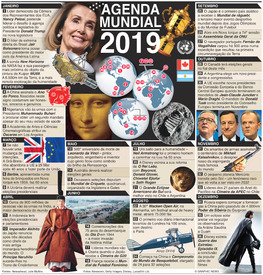