President Donald Trump escaped censure in the Mueller report into Russian interference in the 2016 election but faces impeachment over pressuring Ukraine into announcing an investigation into a Democrat rival in the 2020 election. 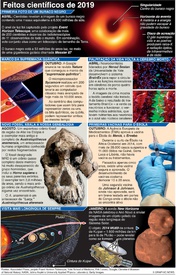