Likud and Blue and White each won 32 out of 120 Knesset seats. Avigdor Lieberman, whose Yisrael Beiteinu party is projected to win nine seats, is expected to be the election’s kingmaker.

The results could put Netanyahu in an even weaker position than after April’s election when coalition talks collapsed. Gantz could emerge as the leader of the largest party, but he could have an even more complicated job to form a government. Lieberman -- an ally-turned-rival of the prime minister -- has campaigned for a three-party unity government with Yisrael Beiteinu, Blue and White and Likud.

It could take weeks of coalition horse-trading before the next government, and prime minister emerge. 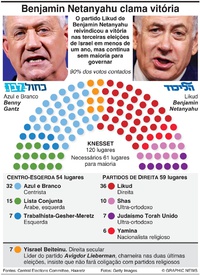 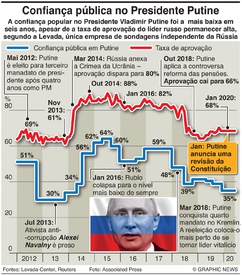 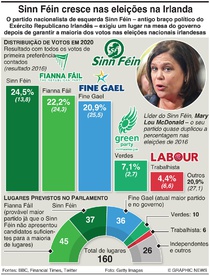 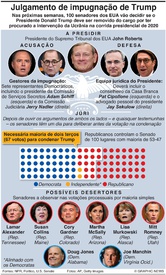 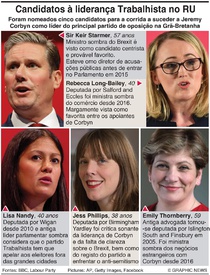 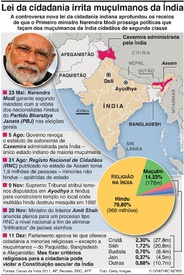 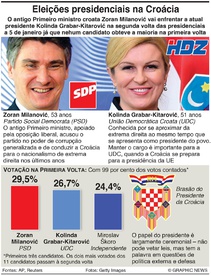 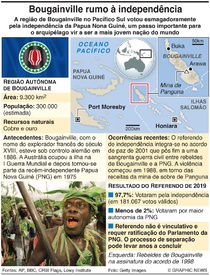 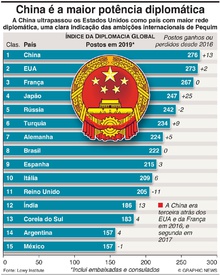 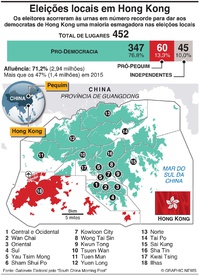 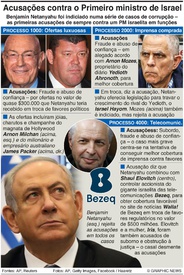 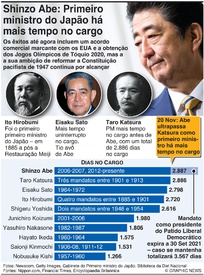 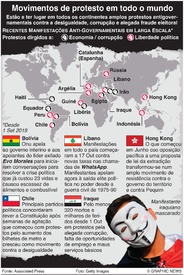 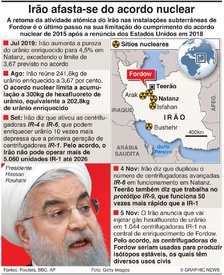 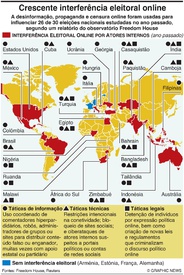 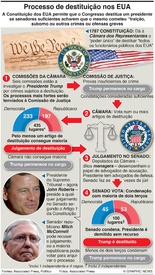 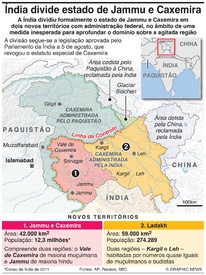 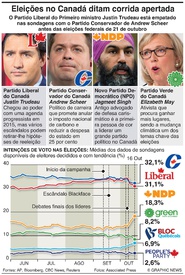 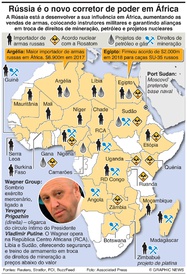 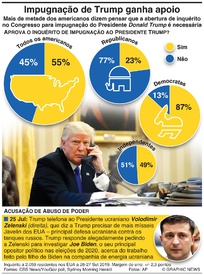 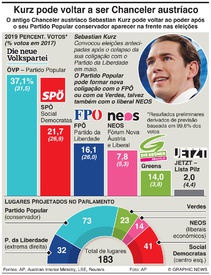 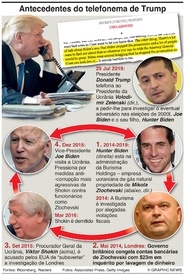 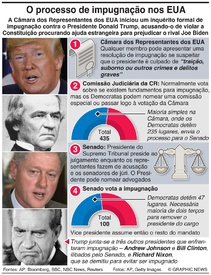 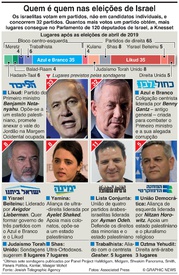 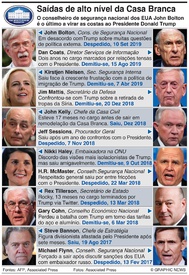 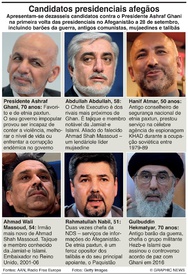 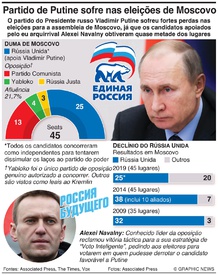 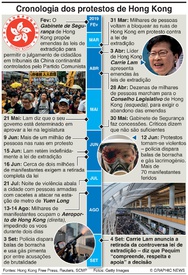 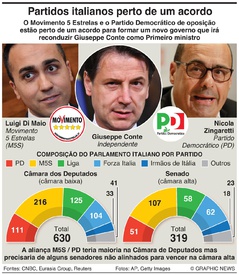