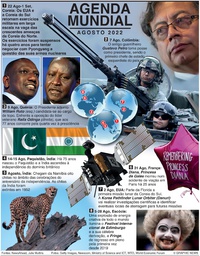 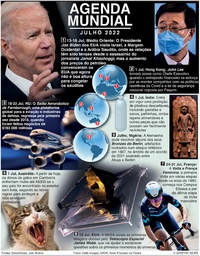 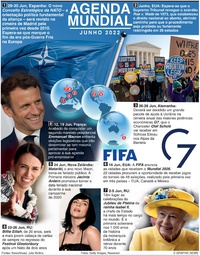 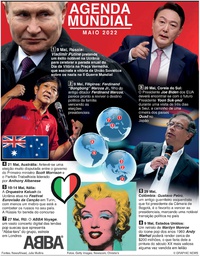 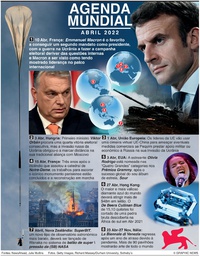 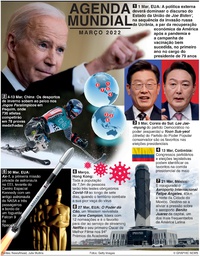 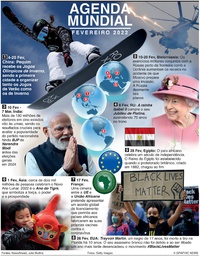 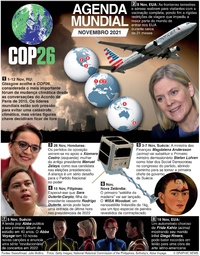 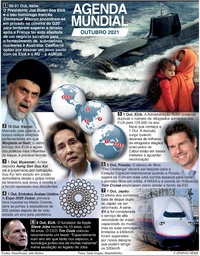 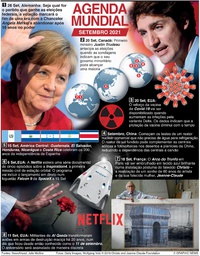 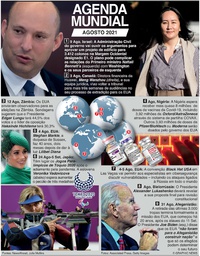 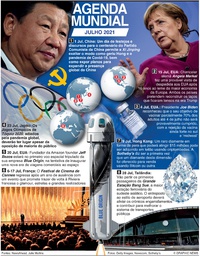 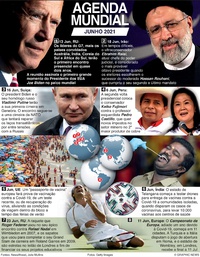 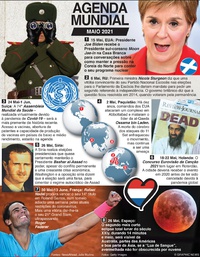 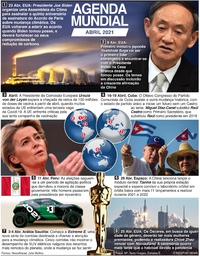 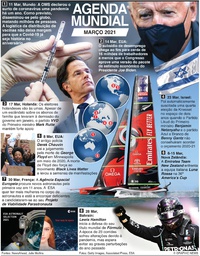 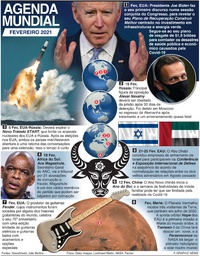 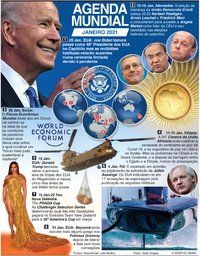 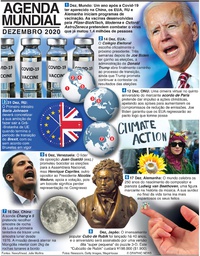 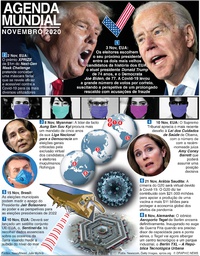 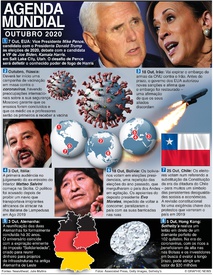 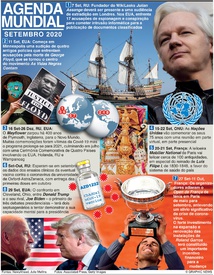 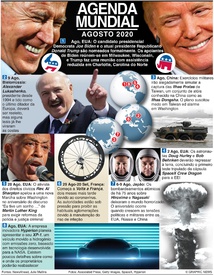 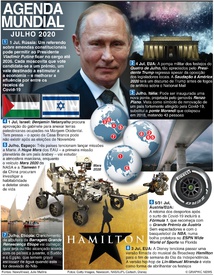 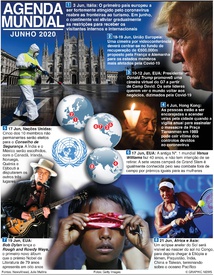 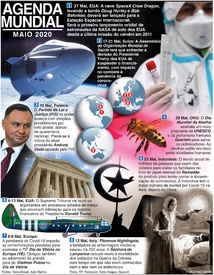 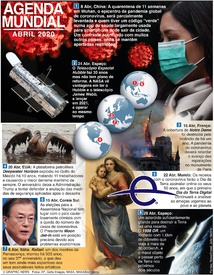 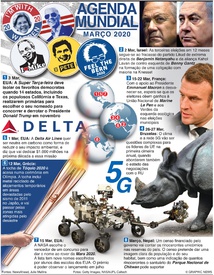 Sep 23, UN: Swedish climate activist Greta Thunberg will be a notable attendee at the Climate Action summit in New York. The teenager, who refuses to fly, crossed the Atlantic in a zero- carbon racing yacht to attend the conference

Sep 7, Space:The Chandrayaan-2 robotic lunar lander is due to make a soft landing some 600km from the lunar south pole, making India the fourth country to land a probe on the moon

Sep 20, Spain: Portuguese navigator Ferdinand Magellan sailed from Seville 500 years ago to find a western sea route to the Spice Islands. The expedition resulted in the first circumnavigation
of the world

Sep 20-Nov 2, Japan: The ninth Rugby World Cup is the first to be staged in Asia. New Zealand’s all-powerful All Blacks will be aiming to win the tournament for the fourth time

Sep 22, U.S.: Game of Thrones looks set for a grand farewell at the Emmy awards, with 32 nominations.
But it could miss out on a fourth Outstanding Series award because the final series was widely criticized as hurried