Minecraft is constantly being updated and improved by a staff of 80 developers in Stockholm. It sells 53,000 copies every day (across 33 platforms) and is played by 91 million people every month.

In 2014, Persson sold Mojang, the company he founded to develop the game, to Microsoft for $2.5 billion – reportedly netting $1.5 billion himself.

Tough competition from newer games like Fortnite, coupled with gaming trends becoming more mobile, has seen Mojang develop “Minecraft Earth”, an augmented reality game for Android and iOS. When released in summer 2019, players will be able bring their 3D creations to life and share them in real world settings. 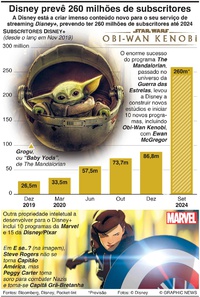 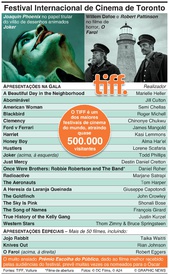