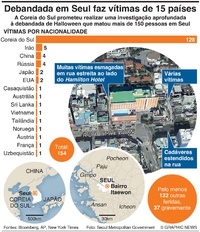 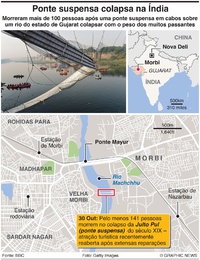 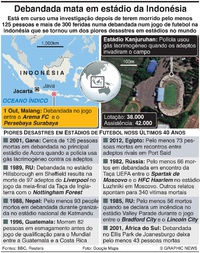 The narrow-body 737 Max 8 is the newest version of Boeing’s 737 families, which have flown for more than 50 years. The single-aisle jet generated almost one-third of the company’s $10.45 billion profit in 2018.

The 737 class is a workhorse for airlines worldwide, and Max 8 planes flew more than 8,500 flights worldwide in the week beginning February 25, according to Flightradar24, a flight tracking service. The most popular routes were in North America and China.

Now, following Sunday’s Ethiopian Airlines disaster which killed all 157 people on board and last October’s crash of Lion Air Flight 610 with 189 fatalities, 42 airlines have grounded their fleets of Max 8s -- 250 Max 8 aircraft in total to date.