A Índia tem as maiores eleições do mundo

Modi rode to victory in 2014 on a message of economic prosperity, but given India's lackluster job creation in recent years, that will be a difficult sell in the next election. 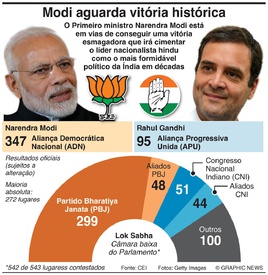 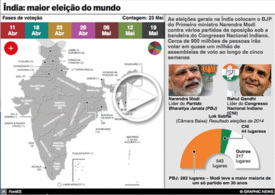 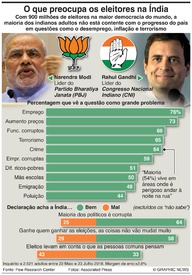 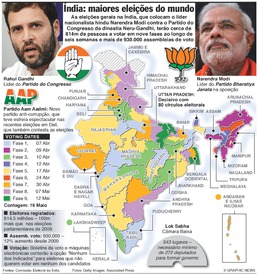