One of the most successful feats of interplanetary exploration, NASA’s Opportunity rover mission, has come to an end after almost 15 years exploring the Martian surface.

The Opportunity rover stopped communicating with Earth when a severe planet-wide dust storm blanketed its location in June 2018. Since then, engineers at NASA’s Jet Propulsion Laboratory have sent more than a thousand commands to try and restore contact, but to no avail.

Designed to last just 90 Martian days and travel 1 kilometre, Opportunity surpassed all expectations of endurance, scientific value and longevity, ultimately travelling more than 45 kilometres by the time it broke down in Perseverance Valley.

Opportunity landed in Eagle Crater on January 24, 2004, seven months after blasting off from Cape Canaveral. Its twin rover, Spirit, landed 20 days earlier in Gusev Crater on the other side of the Red Planet. Spirit logged almost 8 kilometers before its mission wrapped up in May 2011. 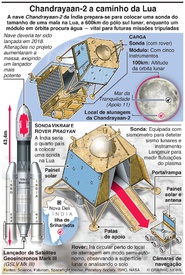 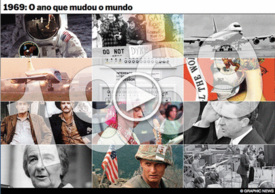