A infografia mostra as rotas do tráfico de heroína. 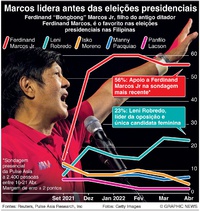 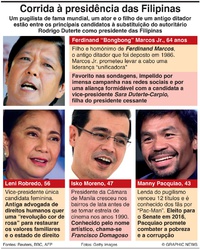 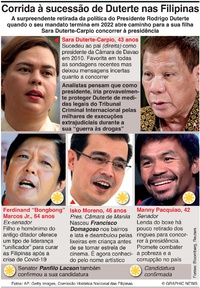 The traditional land route via Iran, Turkey and the Balkans has become increasingly difficult for drug traffickers to use – owing to Turkey tightening its borders in response to the war in Syria, and attempts by European countries to keep out refugees. As a result, more of the harvests are being dispatched along the “southern route” to Africa, according to the Economist newspaper.

Most of the heroin is destined for Western markets but a spin-off trade is fuelling consumption in Africa, along with the formation of an integrated regional criminal economy.