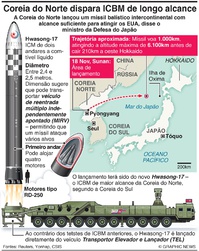 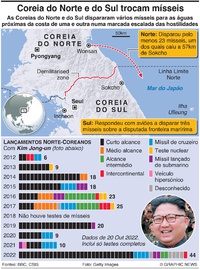 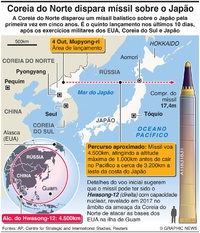 Secretary of State Mike Pompeo is expected to meet former North Korean spy chief Kim Yong Chol at a Washington hotel on Friday. The meeting will likely be followed by a Kim visit to the White House, where he could meet with Trump, according to two officials, who were not authorized to discuss the matter publicly and spoke Thursday on condition of anonymity.

The visit is a sign of potential movement in a diplomatic process that has struggled for months and, according to the source, could yield an announcement of plans for another summit.

However, there has been no indication of any narrowing of differences over U.S. demands that North Korea abandon a nuclear weapons program that threatens the United States or over Pyongyang’s demand for a lifting of punishing sanctions.

Communist-ruled Vietnam has been widely touted as the most likely venue for a second Trump-Kim summit. Prime Minister Nguyen Xuan Phuc has offered to host a summit in the capital Hanoi or the coastal city of Danang.