Spain wants the future of the tiny territory at the tip of the Iberian Peninsula — ceded to Britain in 1713 but still claimed by Spain — to be a bilateral issue between Madrid and London.

Last year's EU guidelines on the Brexit negotiations effectively gave Spain veto powers over future relations between the bloc and the British overseas territory, but Spanish officials are concerned that a key clause in the agreement referring to U.K.-EU negotiations on their future relationship makes no mention of Gibraltar.

Spanish government spokeswoman Isabel Celaa said Friday that Spain requires an "absolute guarantee" that any future agreement between the EU and the U.K. in matters regarding Gibraltar "will require the prior agreement of Spain."

Spain doesn't have a veto on the withdrawal agreement, which doesn't have to be approved unanimously. But it could hold up a future free-trade deal between Britain and the EU, which would require the approval of all 27 EU nations.

If EU leaders rubber-stamp the deal, it needs to be approved by the European and British Parliaments — a tough task for British Prime Minister Theresa May, whose Conservatives lack a majority in the House of Commons. 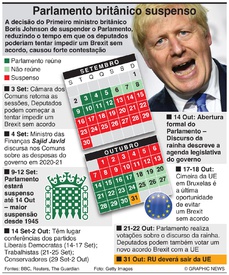 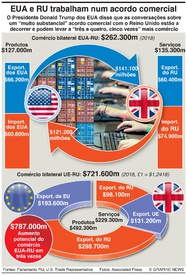 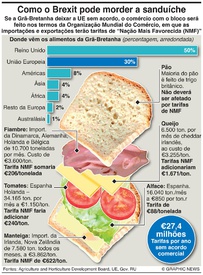 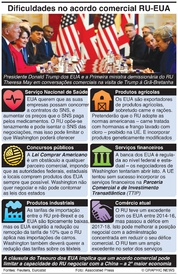 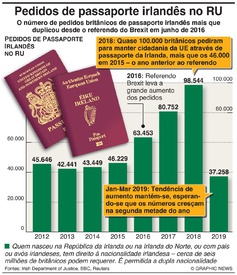 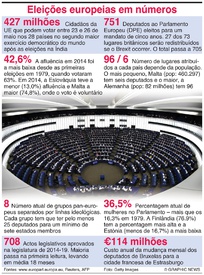