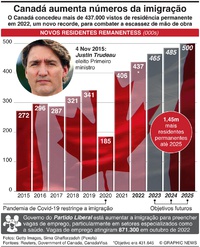 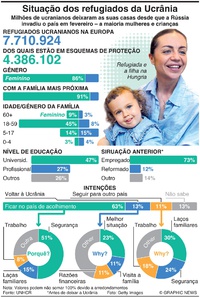 According to data from national immigration authorities and other sources, countries in Latin America and the Caribbean host an estimated 2.4 million refugees and migrants from Venezuela, while other regions account for the rest.

Colombia has the highest number of refugees and migrants from Venezuela, a total of over one million. It is followed by Peru, with over half a million, Ecuador over 220,000, Argentina 130,000 and Chile over 100,000.

Most migrants say they are fleeing Venezuela’s imploding economy. Venezuela was once among Latin America’s most prosperous nations, and it has the world’s largest proven oil reserves, but a fall in oil prices accompanied by corruption and mismanagement under two decades of socialist rule have left the country in chaos. Inflation this year could top one million percent, according to economists at the International Monetary Fund.