A infpgrafia mostra alguns dos dados do relatório do UNISDR. 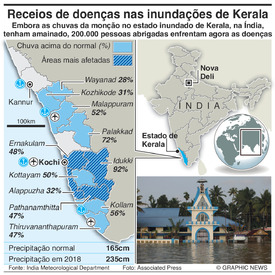 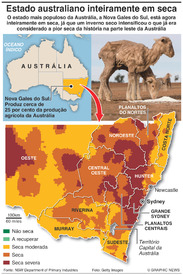 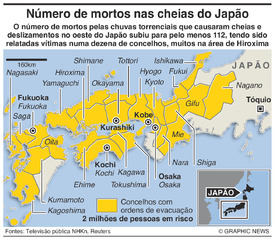 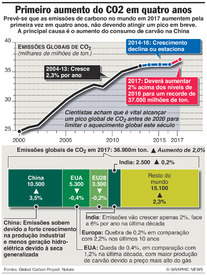 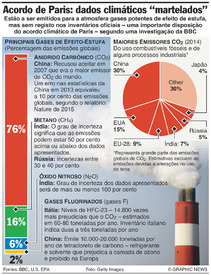 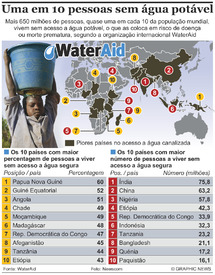