The event was escalated to a “major incident” on July 4 after police confirmed the pair had been exposed to an “unknown substance.” Metropolitan Police Assistant Commissioner for Counter-Terrorism, Neil Basu, said there had been a “significant development” after officers declared a major incident earlier in the day. 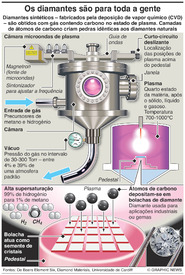 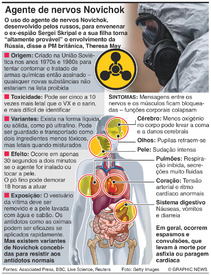 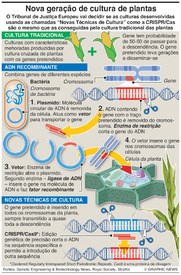 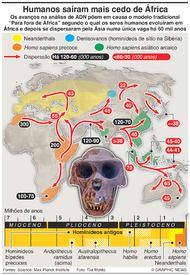 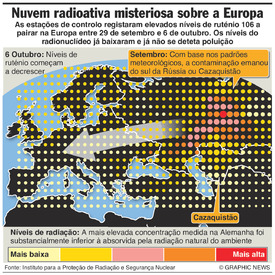