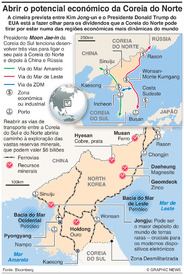 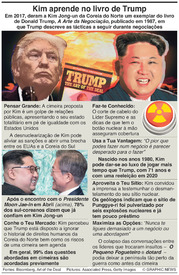 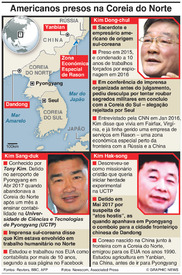 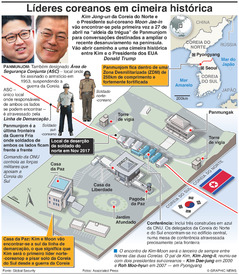 The previous two summits, which focused more broadly on ending conflict and expanding economic exchanges, generated a host of economic and military agreements that resulted in little headway.

The Kim/Moon summit could bring about a formal truce and lay the groundwork for a meeting between Kim and U.S. President Donald Trump.

Observers say the summit could provide a breakthrough after years of tension.