Mexican director Guillermo del Toro took the directing honours for his fantasy “The Shape of Water,” Gary Oldman took the top male acting prize for his portrayal of Winston Churchill in “Darkest Hour,” and Allison Janney was honoured for her supporting turn in “I, Tonya.” 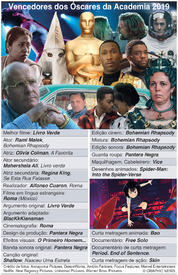 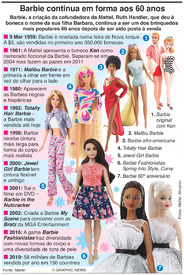 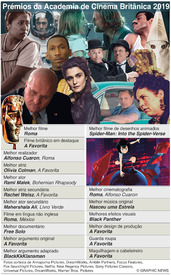 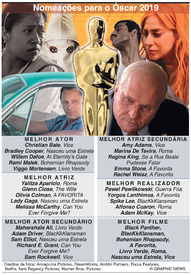 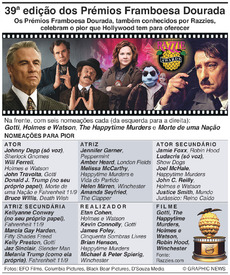 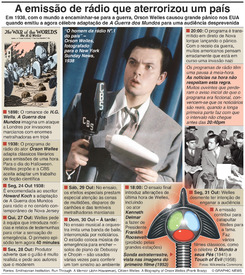 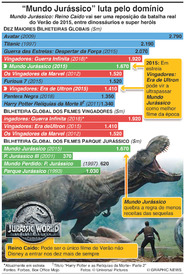 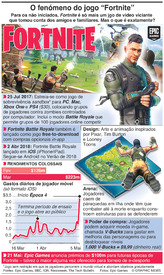 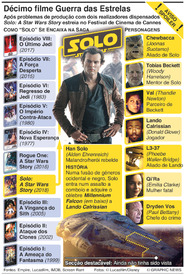 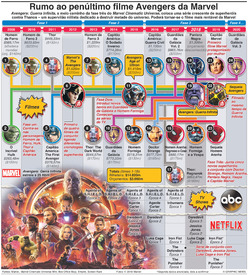 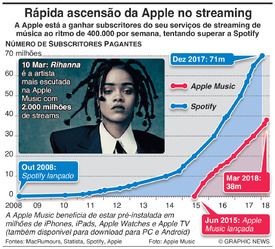 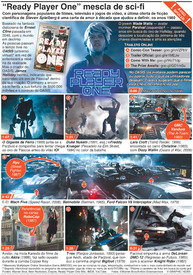 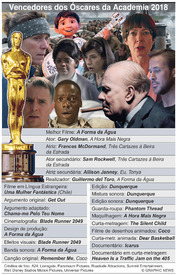 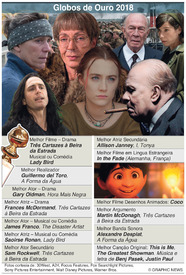