August 5, 2016 - August 21, 2016 - For 1,000 years from 776BC to 395AD, citizens from around the Greek Empire flocked to Olympia every four years to take part in Games honouring the god Zeus. While the ultimate prize was the olive wreath of victory, the Olympic values – noble competition and the effort to combine body, will and mind in a balanced whole – gave special meaning to the Games. The 2016 Summer Olympic Games take place in Rio de Janeiro. 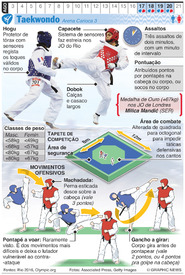 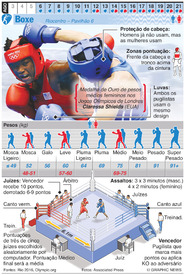 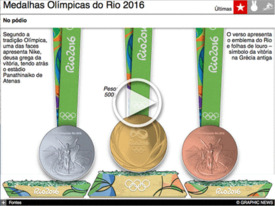 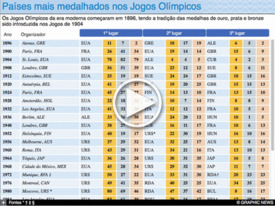 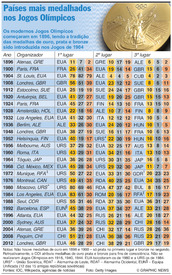 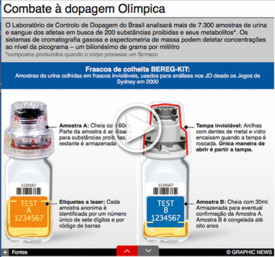 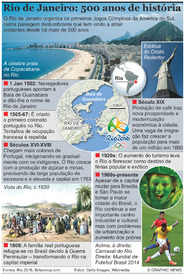 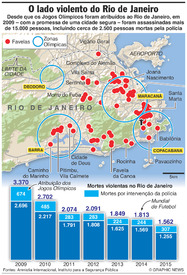 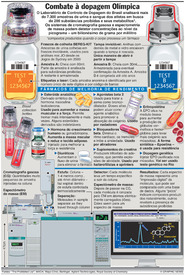 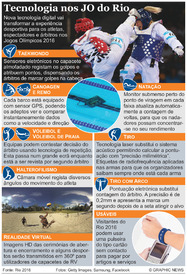 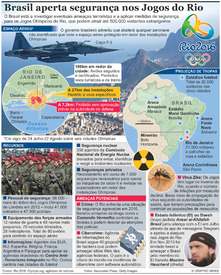 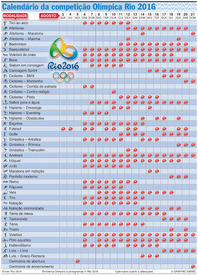 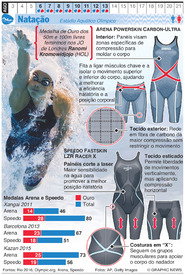 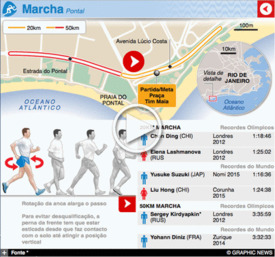 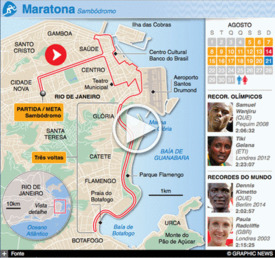 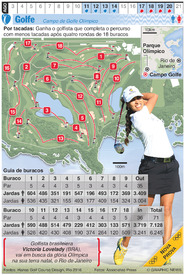 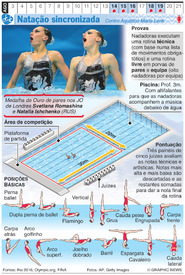 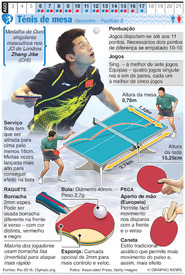 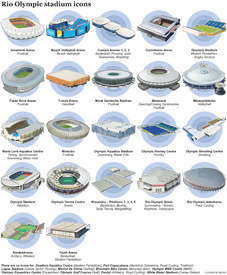 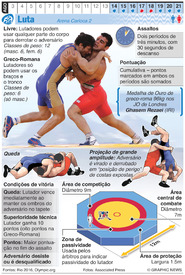 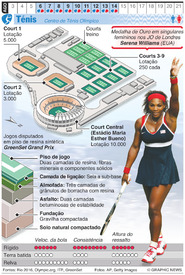 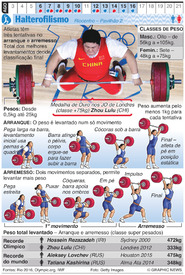 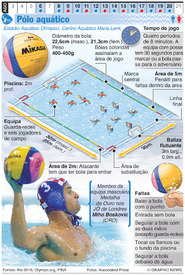 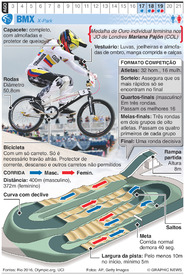 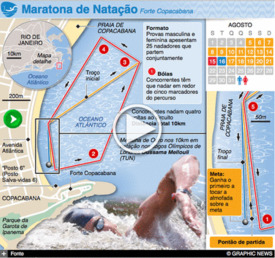 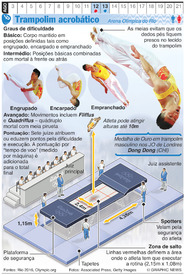 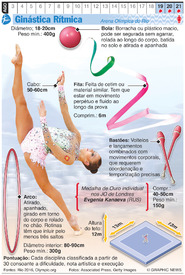 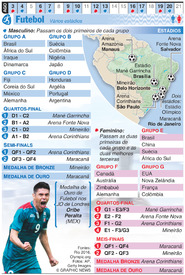 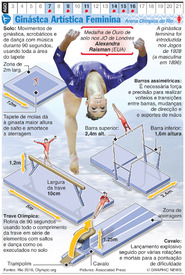